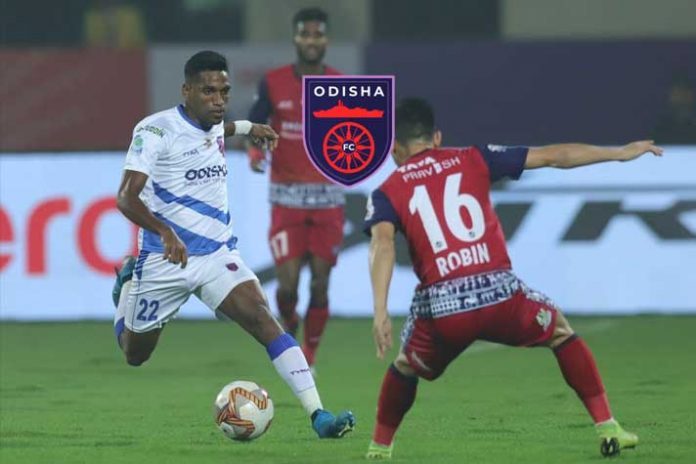 Odisha FC on Friday announced the signing of young defenders Hendry Antonay and Saurabh Meher for the next season of Indian Super League (ISL).

Both Hendry and Saurabh represented the Indian Arrows in the previous season of the I-League and were also a part of Chennaiyin FC.

Twenty-year-old right-back Hendry had represented India during the 2017 FIFA U-17 World Cup while centre-back Saurabh had also played for India in the age-group competitions.

Welcoming the youngsters to the club, president Rohan Sharma said, “Both players have the utmost potential to become key members of our exciting defensive line.

“Saurabh has the versatility to play everywhere defensively which makes him a vital chess piece, and Hendry is probably one of the most exciting young Indian fullbacks right now.”