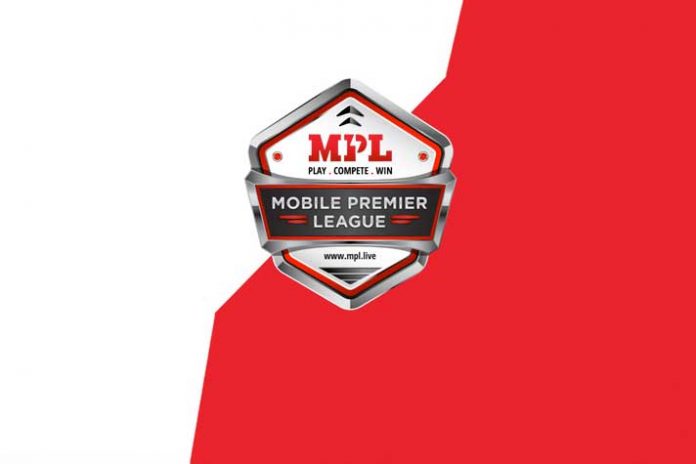 The second funding round will put the Bengaluru-based Indian eSports start-up’s evaluation at $150 million Mobile Premier League (MPL), which is more than 1000% increase over Mobile Premier League’s valuation two months ago when it had raised $5 million. The start-up had raised $5 million in Series A funding from a group of investors like Sequoia, BeeNext Ventures and Times Internet. The company was then valued at $12-13 million.

If realised, it will be Go-Jek’s first funding initiative in and Indian venture even as the Indonesian company in the past has fully acquired three Indian businesses to strengthen it technology and engineering forte.

“Go-Jek is moving beyond transportation and want to be like a super app in Indonesia and neighbouring countries. They could look to take MPL international as they expand to Southeast  Asian Markets,” Economic Times has quoted as saying a source privy to the development.

MPL, with over 1,000,000 Android installs, is a skill-based eSports platform which offers cash prizes on cricket, puzzle and crossword tournaments.

The mobile application that allows the users to play with real money was founded earlier this year by 2018 by Sai Srinivas Kiran G and Shubham Malhotra. The users can also

choose games beyond cricket, say from CandyCrush or TempleRun, for a tournament as per their budget.

The company founders bring them the rich experience of having worked together for brands like media streaming technology start-up Creo, by Hike messenger last year.

A Google KPMG report released in May 2017 estimates that the online gaming industry in India is poised to reach $1 billion by 2021.