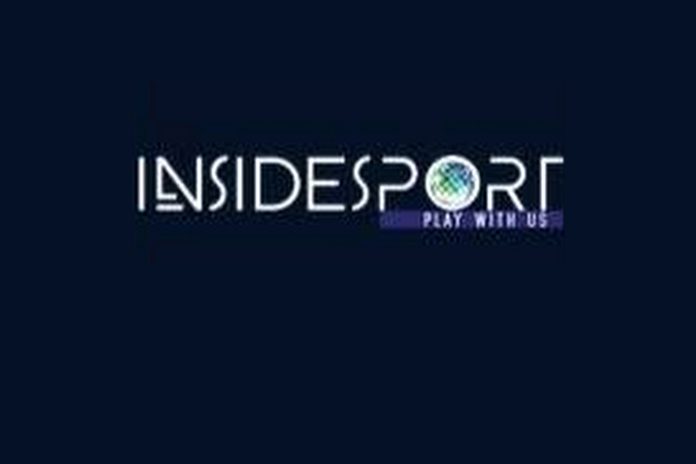 Shiva with 11 points and Sunil Rathil (13) played well for Army, while Akash and Vijay scored 15 and 14 respectively for Railways.

In another match, Indian Bank defeated Coimbatore District Baasketball Association 100-73. Hariram did the star turn for the winners by scoring 24 points.

Kalidas, who scored 25 points for the locals, ended on the losing side.

Dharshini scored 21 and Rajapriya 13 for the winners, while Madhukumari and Libini scored 18 each for the losers.