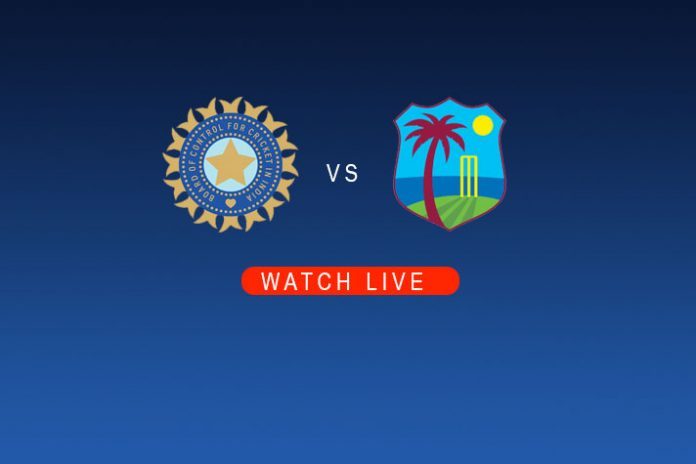 Moving on from the ICC World Cup disappoint, Virat Kohli-led India is set for a month-long sojourn of the Caribbean Islands where team India will play series in all three formats of the game.

Also Read: India-West Indies 3rd ODI LIVE: When and where to watch LIVE telecast, timing, venue, Squads – All you need to know