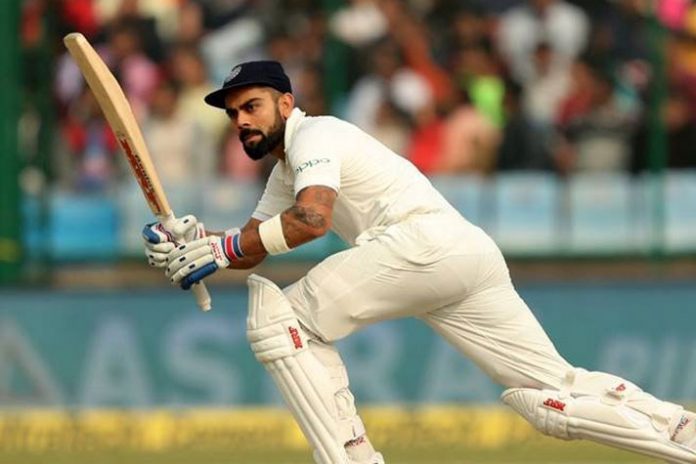 Team India is all set to lock horn with Windies in the first Test match of their a month-long tour of West Indies. This will also be the beginning of the Test championship for both teams which will go on for the next year and the final will be played at Lord’s in the month of June in 2020.

India will play against West Indies from August 22 at North Sound, the match will start at 7:00 pm Indian Standard Time.

On the other hand, West Indies will be hoping for a victory in the Test series after having lost both ODI and T20 series against India.

The match will be broadcast LIVE and exclusive for the Indian fans on Sony Sports Network channels – Sony Ten 1, Sony Ten 3, Sony Six, with simultaneous LIVE streaming on SonyLIV.