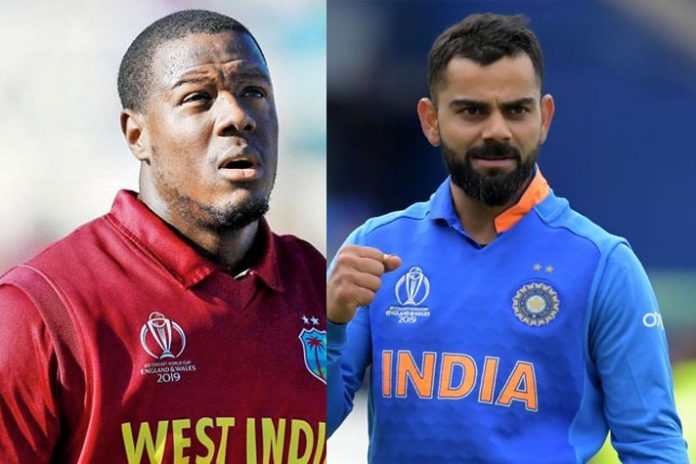 Team India have reached Miami and are all set to face West Indies in the 1st T20I in Florida. The 2019 India tour of West Indies will kick start from tomorrow as the Man in Blue will start their three-match T20Is series at  Fort Lauderhill, Florida, USA.

Team India will take on the Windies at sharp 8 pm IST at the Central Broward Regional Park, Florida tomorrow (Saturday).

While Kohli had made himself available for the entire tour, Jaspreet Bumrah has been rested for the limited-overs international series along with Hardik Pandya. Brother Krunal makes the grade as an all-rounder. Yuzvendra Chahal and Kuldeep Yadav are ignored for T20Is.

All the T20 matches will be broadcast LIVE and exclusive for Indian fans on Sony Sports Network channels – Sony Ten 1, Sony Ten 3, Sony Six, with simultaneous LIVE streaming on SonyLIV.