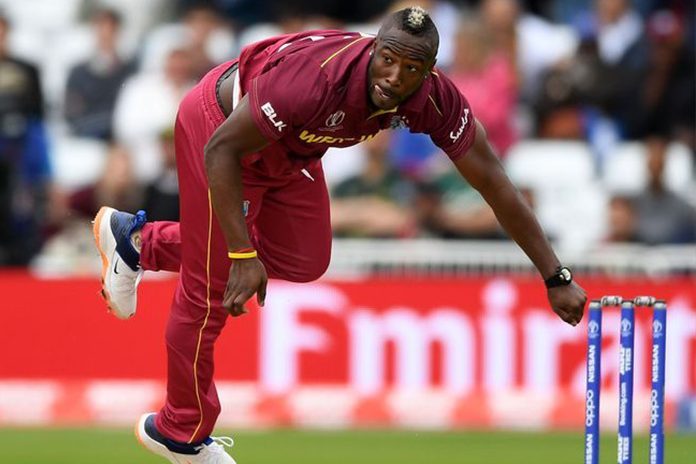 West Indies on Friday named Jason Mohammed as the replacement for injured Andre Russell for the first two games of the three-match T20 International series against India.

The 32-year-old Mohammed, who has captained West Indies in both limited-overs formats, is returning to the international fold for the first time in more than a year.

Russell was originally included in the 14-member West Indies squad for the first and second T20s against India, to be played in the US, but the all-rounder was in some discomfort while playing in the GT20 tournament in Canada and subsequently opted out of the upcoming series.

“We welcome Jason Mohammed into the squad for the first two T20 matches here in Florida. He is a player with lots of experience in all three formats,” said interim West Indies head coach Floyd Reifer.

“It is not easy to fill the shoes of someone like Andre Russell, who has dominated T20 cricket all over the world and helped West Indies win the ICC T20 World Cup on two occasions.

“We believe Jason is capable of good performances and we back him to perform at this level and win games as well,” he added.

The first two matches of the T20 series will be played at the Broward County Stadium in Florida on Saturday and Sunday, while the third and final match will be played in Guyana on Tuesday.