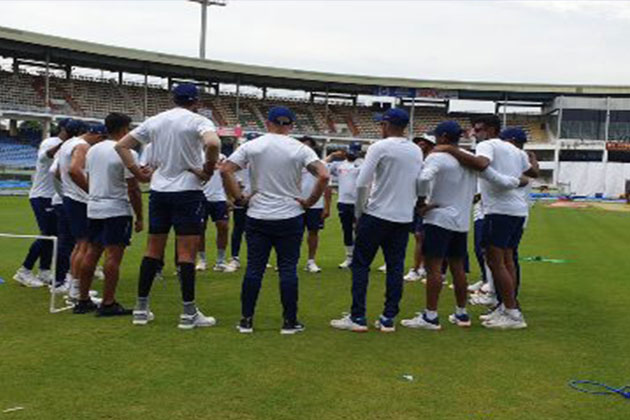 The weather could play spoilsport during the first Test between India and South Africa. As the three-Test series is scheduled to start in Visakhapatnam tomorrow (Wednesday), rain is predicted on all five days.

It has been raining in the port city regularly since the last one week and there is an 80% chance of showers on the opening day of the series opener.

There is 50% and 40% chance of rain on day two and three and play could also be affected on the final two days.

The warm-up game between South Africa Board President’s XI in Vizianagram, around 50 km from the host city for first Test, too was affected by rain. No play was possible on day one of the three-day game and start of day two was delayed due to a wet outfield.

India are aiming for encore against South Africa, having beaten them 3-0 at home four years ago.

The first game of the India-South Africa limited overs in series in Dharamshala last month was also washed out without a ball being bowled.