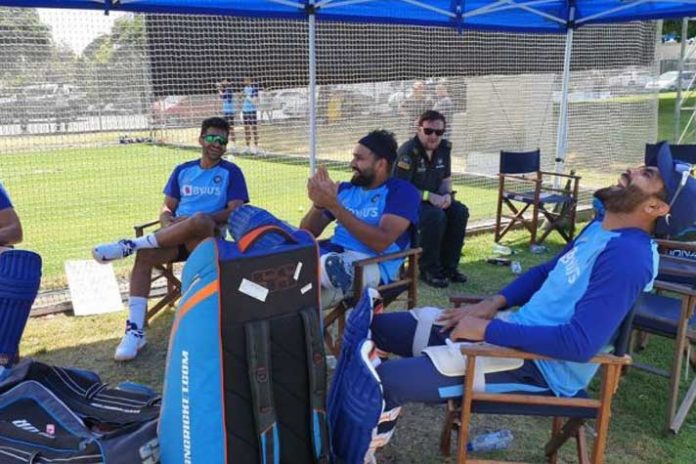 A charged-up India will be taking on the Kiwis on their own shores to settle the score with the Kane Williams-led Black Caps, who had derailed the Men in Blue’s ICC World Cup campaign in the semi-final las. Now, Kohli & Co are in New Zealand to seek revenge also for the 2-1 loss in the last T20I series against the Kiwis.

In spite of fitness issues with some key players like Shikhar Dhawan, Bhuvaneshwar Kumar and Hardik Pandya, India will be high on confidence for their come from behind 2-1 One Day International series win at home over a full-strength Australia.

Adjusting to windy conditions in Auckland will be a challenge for India, who have arrived in New Zealand just two days prior to the tour opener – the first T20I tomorrow (Friday). There has been little time for acclimatisation, overcome the jet lag and enough practice to adjust to new conditions.

However, the depth in the bench strength, the prowess of the batting line-up bolstered by skipper Virat Kohli and his deputy Rohit Sharma – both a rare medley of tremendous class and awesome form – backed by the lethal new ball bowling trio Jasprit Bumrah, Mohammad Shami and Navdeep Saini and penetrating spinners like Ravindra Jadeja, Kuldeep Yadav and Yuzvendra Chahal make the visitors a formidable force against any combine, under any conditions.

The Kiwis in spite of home advantage will go into the match with the setback of a 0-3 drubbing in the Test series against Australia, whom India has packed off clinically despite a 10-wicket defeat in the first ODI of the three-match home series. Injuries are only adding to the woes of the home, who will be looking to find the best combination to maintain their performance of the last T20I series against India – when the Kiwis have won 2-1.

Seasoned pros like Kane Williamson, back after missing the T20Is against England, Martin Guptill, Ross Taylor and Colin Munro will be providing the much-needed muscle to the New Zealand batting.