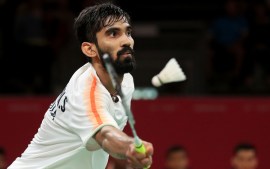 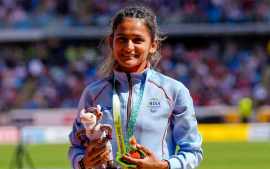 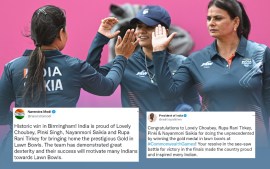 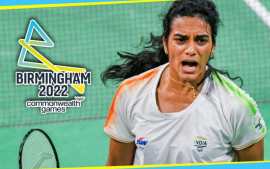 CWG 2022: PV Sindhu reaches round of 16 in women’s singles competition,…

India vs England LIVE: CWG 2022 Hockey- After a rollicking start to the competition, the Indian women’s hockey team will take on…

India vs England LIVE: CWG 2022 Hockey- After a rollicking start to the competition, the Indian women’s hockey team will take on hosts England in their third Pool A match at the 2022 Commonwealth Games in Birmingham. Follow India vs England LIVE updates on InsideSport.IN

India led by Savita began the campaign with a comprehensive 5-0 win against Ghana and then swatted aside the challenge from Wales 3-1. On the other hand, the English women kicked off their tournament with a 12-0 thumping of Ghana, before defeating Canada 1-0 in the second game. Hosts England go into the game against India at the top of Pool A as they have a greater goal difference than India.

Speaking ahead of the game, Indian captain Savita said, “England are a good team and they have the home advantage as well in Birmingham. It will be a challenging match for us, but we have also been in good form after our first two wins.”

In the Gold Coast 2018 Commonwealth Games, the two sides were in Pool A and finished as the top two with India taking second spot due to goal difference. India defeated England (2-1) in the Pool A game but were handed a 6-0 defeat in the Bronze Medal playoff. More recently, at the FIH Hockey Women’s World Cup Spain and Netherlands 2022, the Janneke Schopman-coached side held England to a 1-1 draw in their Pool B contest. 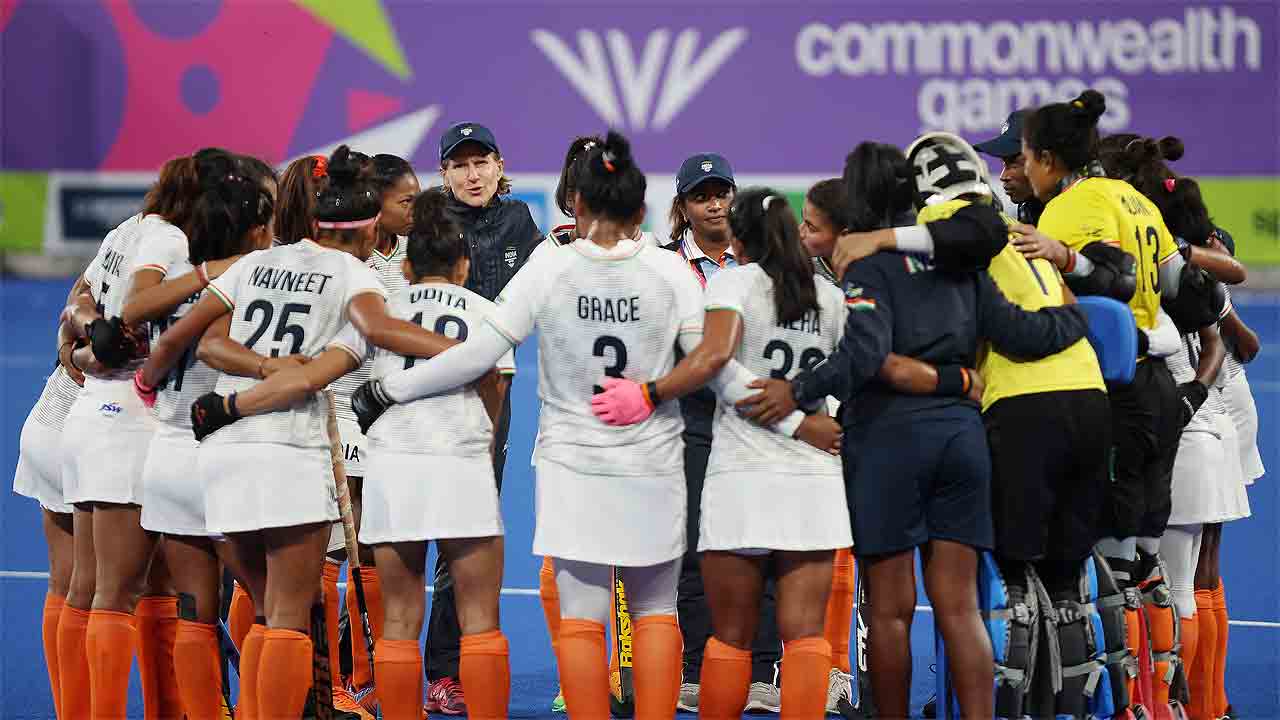 “We have played England a few times in the recent past, so both teams know each other quite well. They have won a couple of big matches against us as well, so they’re a strong team, but we have done our homework and it will be all about getting the basics right on the day. It is a crucial game in the competition and we are focused on our targets.” Savita said on Monday.

India and England have a storied rivalry, with one of the most memorable games being played last year at the 2020 Tokyo Olympics. India led by Rani played the tournament of their lives as they punched well above their weight, finishing fourth. Unfortunately, though, Great Britain had India’s number at the Tokyo 2020 Olympics.

“We are not looking too much into the past and want to put our best foot forward in the game on Tuesday. It’s one game at a time for us. We have been playing an attacking style of hockey in recent years, and we would look to continue in the same fashion against England as well,” Savita noted.

Savita and India will walk out for their Pool A game against England at 1830 IST on Tuesday, August 2. The match will be telecast live on Sony Ten 3, Sony Six, and on the Sony LIV OTT platform. 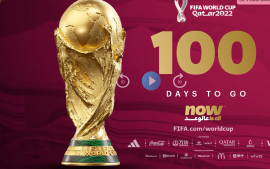 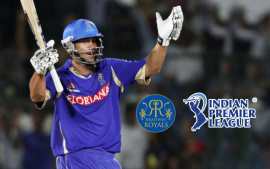