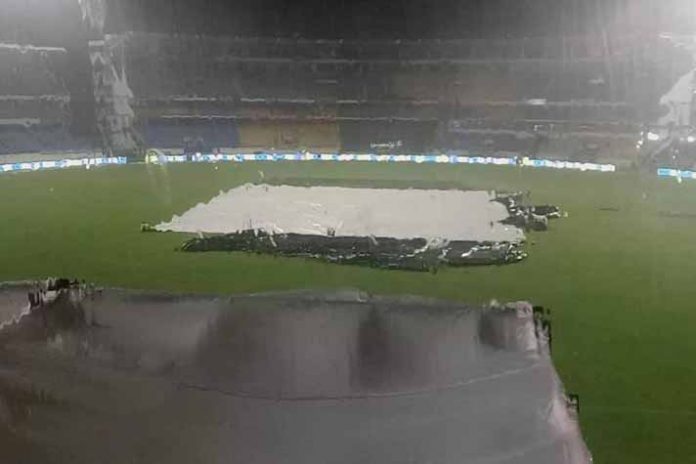 India will battle to salvage the damage and avoid an unassailable deficit as Bangladesh will be eyeing second successive win to establish an unassailable lead in the three-match T20 International series.

Weather is the major threat to the Rajkot T20I. The match at the Saurashtra Cricket Association stadium is Rajkot is faced with a weather threat in wake of the severe cyclonic storm Maha in the Arabian sea. Weathermen though have predicted the cyclonic condition to weaken today (Thursday).

Bangladesh on Sunday had handed the Rohit Sharma-led Indians a crushing defeat the Ferozeshah Kotla amidst the cover of smog that had forced the players in the national Capital to practice with face masks.

The young Indian team, with bench strength on the test, will look to bounce back in the Rajkot T20I. After their maiden defeat to Bangladesh in T20 Internationals, now the challenge is to avoid the series defeat.

The weather forecast for the day suggest a thick cover of clouds over Rajkot through the day with 50% possibility of rain between 2 pm and 5 pm. The consolation though can be that if there is no rain after 5 pm, a delayed start and full match is on the cards. Even though, the players might be deprived of crucial pre-match exercises.

A complete washout will deny India a possibility of winning the series, whereas Bangladesh will be in a secured positon from where they can either win the series or at most India will get to level it.

The match is scheduled to start from 07:00 PM. The broadcast on Star Sports Network channels and OTT Platform will start at 6:00 pm with a hour-long LIVE preview show.

The feed will also be streamed LIVE on Hotstar.