India U-19 World Cup – Can Yash Dhull replicate Virat Kohli? – India are the most successful team in U-19 World Cup. With four titles, they have shown how deep is their bench strength and secured their future. Virat Kohli, Prithvi Shaw, Shubman Gill, Yuvraj Singh — the examples are numerous. India’s current U-19 captain Yash Dhull will have a chance to replicate those established players. Follow U-19 World Cup Live Updates & IND-19 vs SA-19 LIVE Updates on InsudeSport.IN.

India came close to retaining the title in 2020 but Bangladesh pulled off a heist, winning the final by three wickets on the DLS method. But this time, India will be confident having won the Asia Cup with some strong performances. 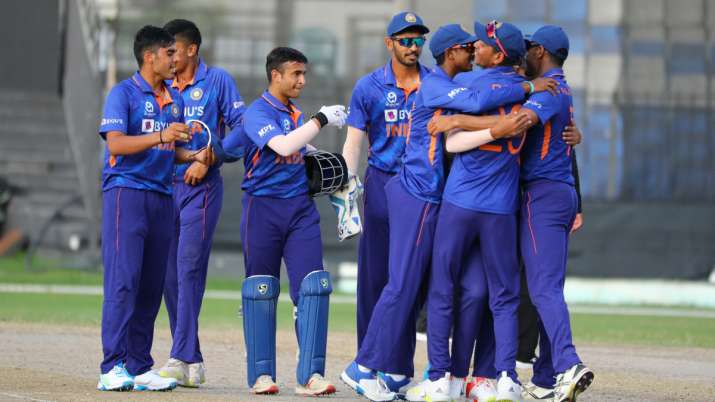 India warmed up for the tournament in style with two convincing victories over West Indies and Australia. India beat West Indies by 108 runs while thrashed Australia by 9 wickets. In both matches, skipper Yash Dhull slammed centuries. India U-19 coach Hrishikesh Kanitkar believes Dhull has all the qualities to turn out like Virat Kohli.

“The primary quality you need to become a captain of any team is that you should have the respect of your team. Without that, you can be a good captain or player, but you would not be able to do the job. Yash has got the respect of all his players,” Hrishikesh Kanitkar said. 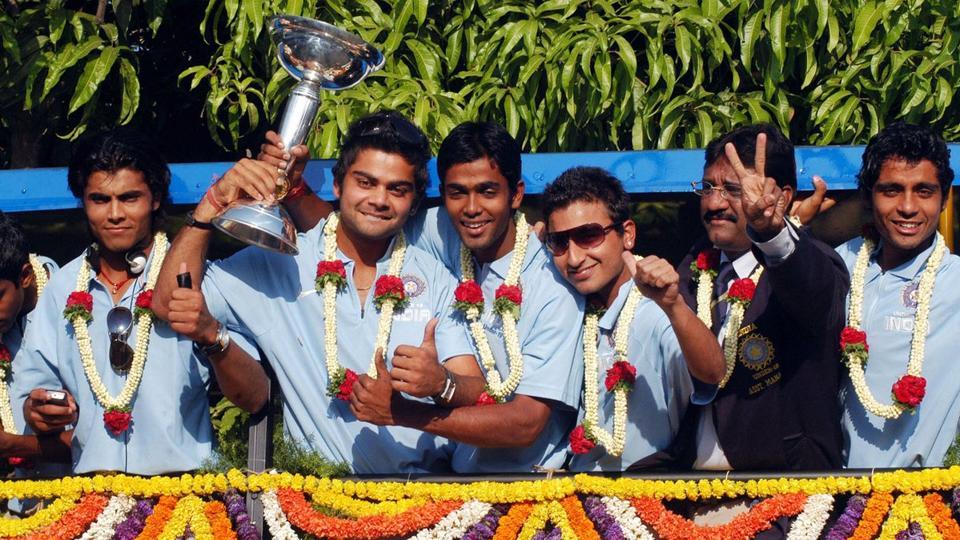 “He is able to take tough calls on the field when it is needed, every time a captain cannot be told to do things. The captain needs to take his own decisions and Yash can do that. It is pretty instinctive – Yash’s instincts are fine and he is able to do justice to the job,” he added.

Yash Dhull personally takes inspiration from Virat Kohli, India’s another U-19 World Cup-winning captain and the leader of the current Test side. Kohli ruled world cricket for a decade and Yash Dhull will be aiming to set the stage for his career with his own show in West Indies with a new set of players.

He can also take inspiration from past greats like triple World Cup winner Yuvraj Singh (U-19, T20 and 50-over), Mohammed Kaif and more recently Prithvi Shaw.