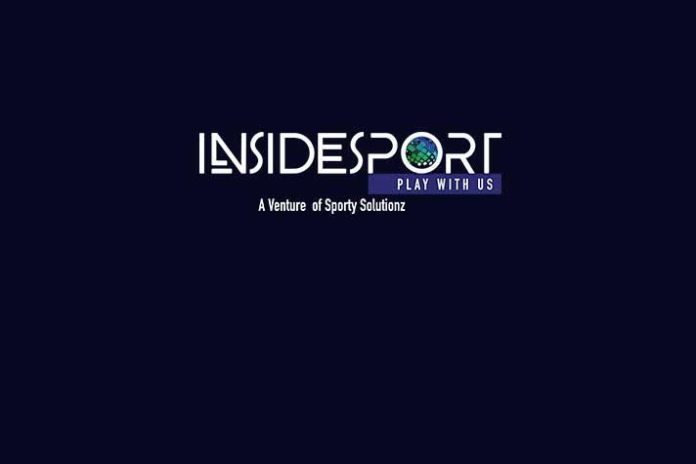 The Indian U-16 football team will be locking horns with defending AFC U-16 champions Iraq, Asian powerhouse Japan, hosts Jordan and Yemen in the 5th WAFF U-16 Boys Championship slated to be held at the King Abdullah II International Stadium from August 1.

The exposure tour has been arranged by AIFF in coordination with the Sports Authority of India (SAI) with an aim to provide a “fool-proof” preparation to the U-16 boys, who play in the AFC U-16 Championship Malaysia 2018 in September.

The tournament in Jordan comes on the back of the team’s exposure tours to China, Thailand and Malaysia where the boys played six matches against U-16 National Teams and more against Club sides since July.

National Team Director Abhishek Yadav stated that the primary objective was the provide the team matches against sides who have qualified for the AFC U-16 Championship.

“If all goes as per plan in August, we would have played against half the Championship-qualified teams at least once,” Yadav, a former national team striker, said.

“The significance of this tournament lies in the fact that it brings together teams qualified for the 2018 AFC U16 Championship, all in their last leg of preparations,” Yadav maintained.

“Our boys will get a chance to play Iraq, the U-16 defending champions. That doesn’t happen every day. On top of it, we will also be playing Japan, perhaps the best U-16 Team in Asia.”

“We have to thank West Asian Football Federation (WAFF) for inviting us in what is essentially a tournament for West Asian national teams. I have mentioned earlier that we are working intently on improving existing relations to ensure the best possible opportunities for our male and female teams,” Yadav signed off.