India Tour of England: For the sake of India series, England test stars to skip Semis and Finals of The Hundred

India Tour of England – Test Stars to skip The Hundred? Neither Joe Root, nor Ben Stokes or any other test cricketers…

India Tour of England – Test Stars to skip The Hundred? Neither Joe Root, nor Ben Stokes or any other test cricketers from England will be seen in action in The Hundred Semi-Finals & Finals this year. In an attempt to control Covid-19 cases, the England Cricket Board (ECB) has decided that England’s Test players will not feature in the semi-final and final of the Hundred. The 5 match India vs England Test series starts on August 4th & ECB is not ready to take any chances for the test stars to leave BIO-BUBBLE and play any other tournament – Follow Live updates on The Hundred on InsideSport.co

India Tour of England: Why England test stars will skip the Semi-Finals & Finals of The Hundred?

India Tour of England – Test Stars to skip The Hundred? For ECB almost $137 Million is at stake on the India vs England 5 Match test series. It is estimated that ECB will earn these monies through TV Rights Sales, Sponsorships and tickets sales.

During these Covid-19 times, ECB now is not ready to risk these revenues. According to a report by Daily Mail the English board has decided to let the England test cricketers skip The Hundred Semi-Finals & Finals.

Confirmation of a reduction from three to two came on Wednesday and of the competition’s business end, an ECB spokesperson said: ‘A decision will be taken in due course.’ 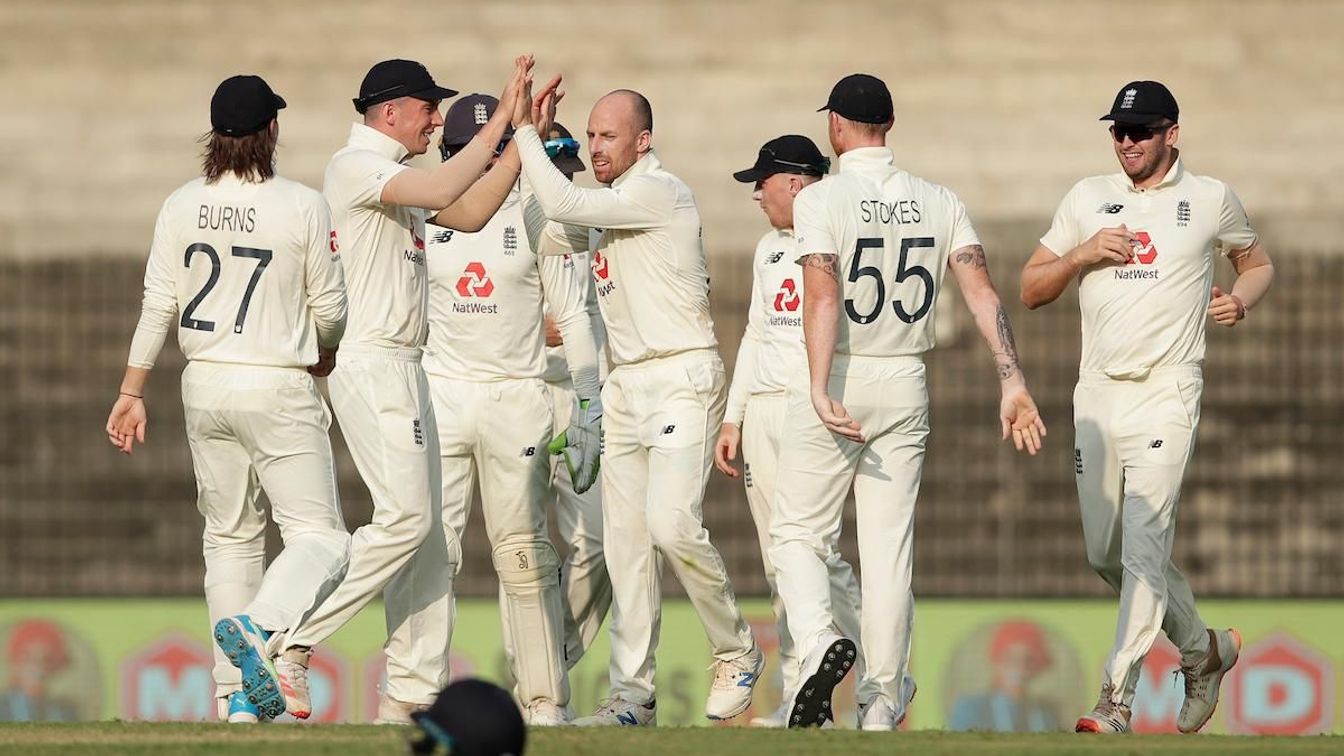 All-rounder Ben Stokes returns to the Test squad after he missed the two-match series against New Zealand in June to enable continued management of the finger injury he sustained during the Indian Premier League.

Stokes captained England to a 3-0 series win in the Royal London Series against Pakistan earlier this month and has since rested from cricket to optimise his preparation ahead of the India Tests.

Jos Buttler, Jonny Bairstow and Sam Curran also come back into the Test squad. Ollie Robinson is included after he took seven wickets on his Test debut against the Black Caps at Lord’s.

Jofra Archer (right elbow) and Chris Woakes (bruised heel) are both unavailable due to injury.

Archer continues to progress following elbow surgery but is not ready at this point to return to Test cricket. Woakes suffered a bruised heel last week and is expected to be available later in the series.

India tour of England: Shubman Gill returns home after getting ruled out due to shin injury 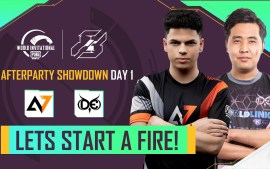 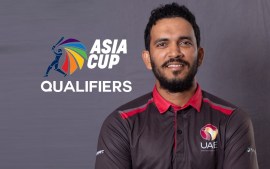 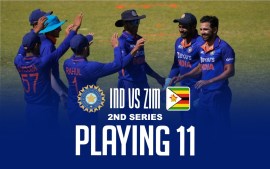