India tour of England: Cheteshwar Pujara has made a stunning comeback to the Indian team for the tour of England. The veteran was dropped for poor form after the South Africa series, but made a return on the back of scoring the bulk of runs in Ranji Trophy and County Cricket. Follow India vs England live updates on Insidesport.IN 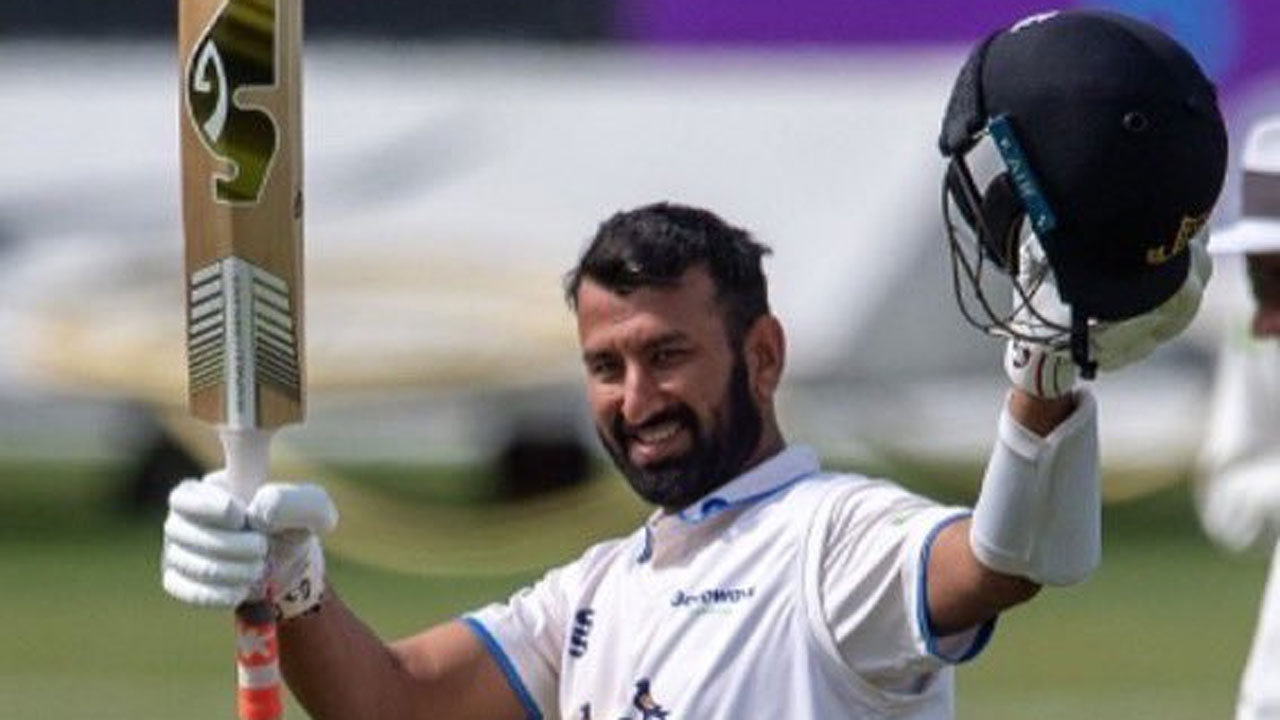 Cheteshwar Pujara had a torrid time in 2021 and the veteran was eventually dropped from the Indian team after their defeat in South Africa earlier this year. The 33-year-old took the blow in his stride and returned to first-class cricket to get back his rhythm and form before earning a recall for the England tour.

Pujara featured in the group stages of the Ranji Trophy 2022 for his home state Saurashtra, while joining Sussex in the County Championships during the IPL 2022. In his four matches, he scored two double centuries and two tons – 170*, 203, 109, 201* – in seven innings at an average of 143.

DO NOT MISS as @cheteshwar1 discusses it all in this special chat. 👌 👌

In a video posted by BCCI, Pujara detailed how began preparations for the England series right from the Ranji Trophy phase. He said, “I was preparing for this tour back home. Even when I joined the Sussex team. I played 3 Ranji Trophy games for Saurashtra.”

He added, “I found my rhythm in that series. I knew that I was batting well. When I hit my first 100 in my first game with Sussex, I knew everything was back to normal. I was finding my footwork, my back lift, everything was coming along well. After that, I made sure I enjoyed the game. The most important thing was to have a good time on the field.”