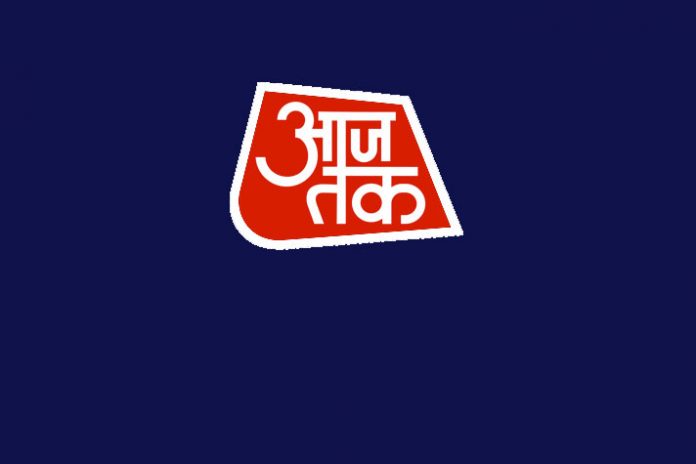 The portal currently offers only free-to-play fantasy cricket games that allows users to win real money cash prizes. It has however been indicated, that real money contests will also be offered by the platform in the near future.