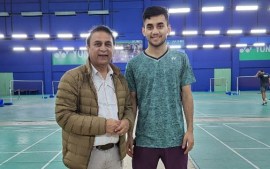 India Open Badminton: In a major blow to India’s campaign in the India Open 2023, star shuttler PV Sindhu has been knocked out…

India Open Badminton: In a major blow to India’s campaign in the India Open 2023, star shuttler PV Sindhu has been knocked out of the tournament in the opening round. The Indian star suffered a loss to Thailand’s Supanida Katethong in straight games by 14-21, 20-22. Follow India Open Badminton 2023 Live Updates with InsideSport.IN.

Sindhu lost the first game relatively easily, while she came close to winning the second game. Meanwhile, shuttler Lakshya Sen defeated HS Prannoy in an all-Indian opening round. World No.7 Sindhu, a former champion, had lost to Supanida in the semifinals in the last edition too. Sindhu didn’t look at her best as she struggled against the left-handed Supanida, who was precise in her returns and looked in more control in the rallies to take the opening game.

The former world champion fought hard in the second game as she moved from 12-17 to grab one game point at 19-20. She, in fact, had left the court after the opponent’s return was called out. But a video referral showed that the shuttle had actually kissed the line, handing her opponent a chance to close the match and she did it in style after Sindhu went wide.

In another game of the India Open, star Indian shuttlers Lakshya Sen and HS Prannoy locked horns, where the former settled scores with the latter. World No.12 Sen, seeded seventh, settled the score against world No.9 Prannoy after his opening round reversal at the Malaysia Open, with a 21-14 21-15 win at the KD Jadhav Indoor hall in IG stadium. Also, reigning champions Satwiksairaj Rankireddy and Chirag Shetty also produced a clinical display to storm into the second round after beating Scotland’s Christopher Grimley and Matthew Grimley 21-13 21-15 in their men’s doubles opener. 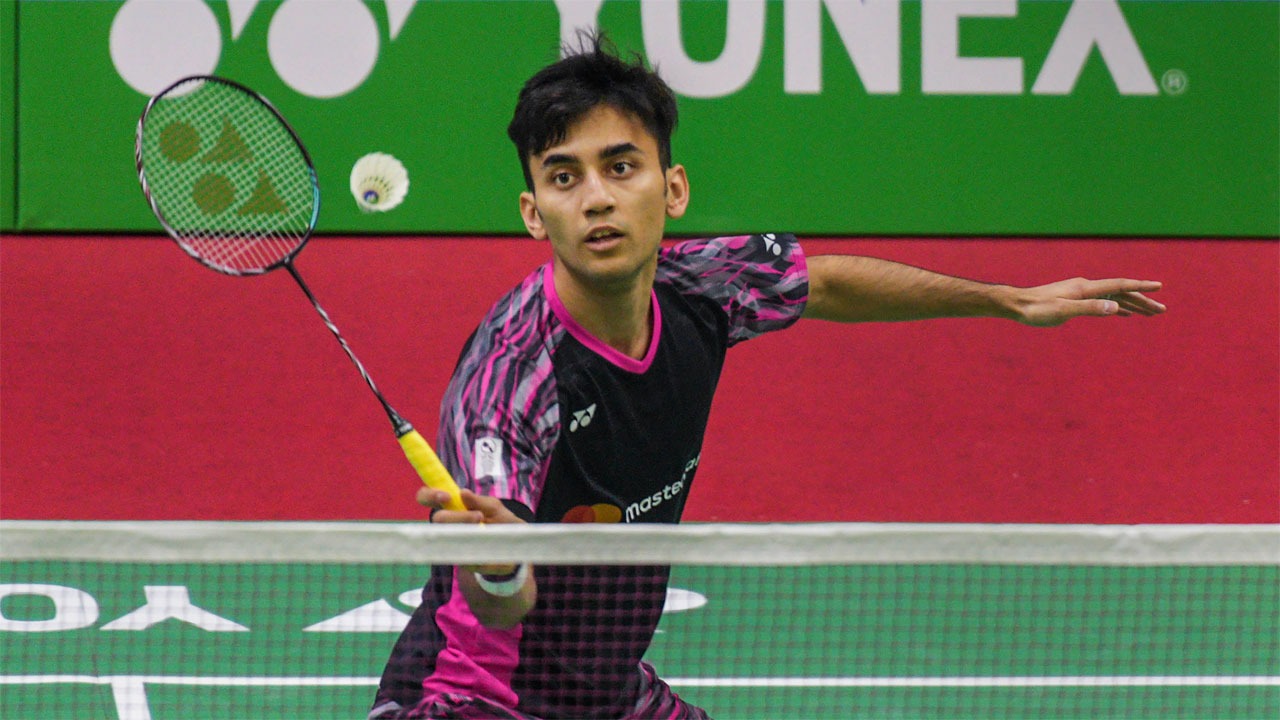 Commonwealth Games champion Sen will next take on Denmark’s Rasmus Gemke, who knocked out two-time world champion Kento Momota 21-15 21-11 earlier in the day. Prannoy didn’t have a good start, committing too many unforced errors to fall behind from the start.

Sen, on the other hand, looked to attack and remained steady in the rallies, producing some good-looking winners to stay ahead at 15-9. Sen brought down the shuttle with a thud every time it was in range, while Prannoy was erratic. Soon Sen moved to nine-game points; he wasted three of them before Prannoy went to net again. The second game looked more competitive at the start but Sen broke off at 9-9 and never looked back. 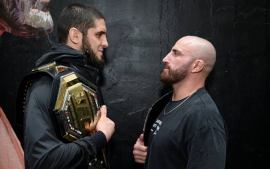