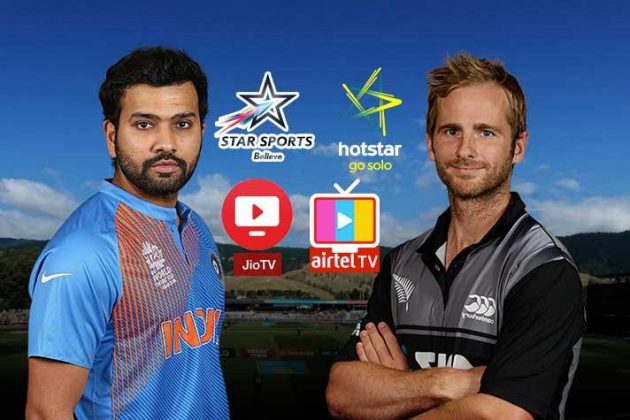 India will wrap the three-week tour of New Zealand with the third and final match of the T20 International Series at Hamilton tomorrow (Sunday).

The moment is with the Rohit Kohli and Company as they seek their maiden T20 International series within New Zealand. The team has bounced back to hand hosts a crushing defeat in the second game and keep the series alive.

It was an absolute domination by the Kiwis in the first T20I at Wellington on Wednesday as the visitors had suffered an 80-run defeat, the worst ever for India in their T20I history.   The first match was lost by the poor bowling that allowed the Kiwis off to a flying start. Next was the Indian bowlers’ game with Krunal Pandya tying down the flying Kiwis.

As the teams go into the decider with one win each, there will be no ro,om for experiments. There appears no possibility of any significant change in the Indian XI.

Rohit will be expecting his bowling unit to reproduced their performance from the Auckland T20I two days ago.

The Airtel and Jio mobile network users also have the option of catching the live action on JioTV and AirtelTV while on the move.