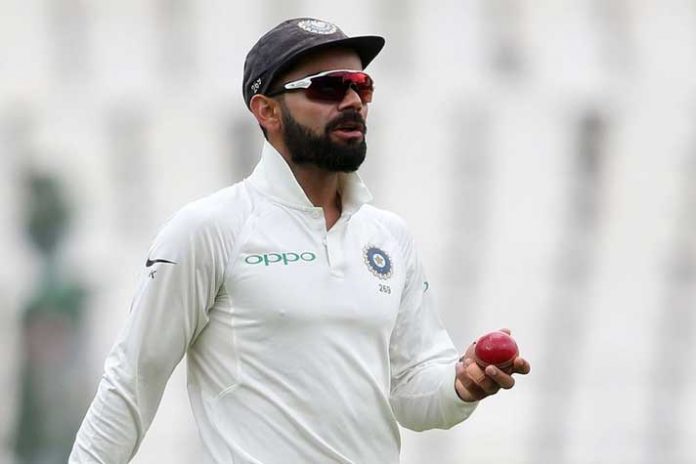 A maiden Test series triumph in Australia saw both the Indian team and its skipper Virat Kohli consolidate their respective pole positions in the latest ICC Test rankings.

Cheteshwar Pujara after his dream series Down Under is ranked third among the batsmen while young turk Rishabh Pant has entered the top 20 with a career-best 17th rank.

In the bowler’s list Kagiso Rabada still topped the chart while Ravichandran Ashwin and Ravindra Jadeja are the best-ranked Indians at fifth and ninth place respectively.

England will have to win their upcoming three-match series against the West Indies starting on Wednesday in order to retain third position in the rankings while Australia and Sri Lanka will vie for important points in their two-match series starting a day later.

A 3-0 sweep will lift England to 109 points but they will remain behind India and South Africa, while the West Indies will remain in eighth position irrespective of how the matches pans out.

In the other series starting on Thursday, Australia and Sri Lanka will remain in fifth and sixth positions, respectively, whatever the series result.

Australia will gain three points and go up to 104 if they win 2-0 with Sri Lanka losing two and going down to 89 in such a scenario.

Sri Lanka can go up to 95 points and to within two points of Australia with a 2-0 series win.