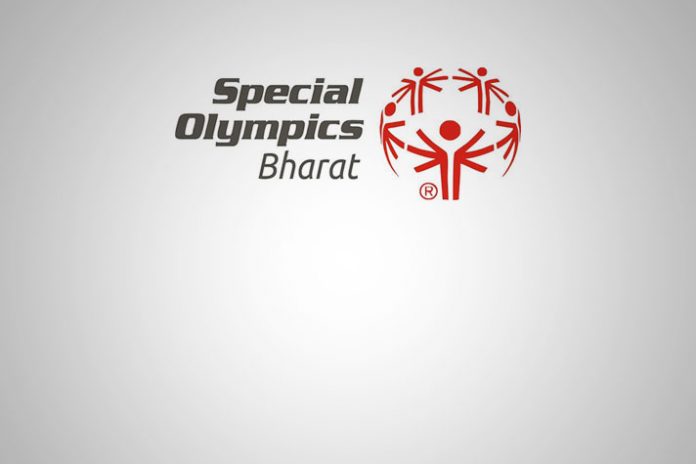 India is capable of hosting Special Olympics but the lack of accommodation standards required for athletes with intellectual disabilities may come in the way of staging the event, said National Sports Director of SO Bharat on Thursday.

The 15th edition of the Special Olympics World Summer Games is set to begin here with 7,500 athletes from 190 nations taking centre stage, making the largest sports and humanitarian event in the world.

Special Olympics Bharat, which is accredited by Special Olympics International to conduct events in India, is fielding a contingent comprising 284 athletes and 71 coaches. This is the ninth time India will take part in the event.

“India can host Special Olympics sports specific wise not all of them together. We have good officials to officiate the games equivalent to the ones here if not better,” Victor Vaz said.
“We have good infrastructure for conducting the events the only place we are lacking is accommodation because the hygiene the European countries and US demands, I’m scared that India might not be able to provide,” he added.

SO Bharat has hosted several events including the South Asia Unified Cricket Tournament in 2017 and the Special Olympics Inter-Regional Unified 11-a-side Football Tournament in 2016 and is keen on hosting more.

“We have plans of hosting; I am in talks for two events maybe football and basketball, where we can manage everything. We hosted the Asia Pacific Regional Games earlier along with some events in Bhubaneswar,” Victor said.

“Now we have plans of hosting the World Cup football in Chennai in July. We are in discussion with them,” he added.

Since 1987 to 2015, 743 athletes from India have participated in the Special Olympics Summer Games. They have won 286 gold, 304 silver and 378 bronze medals to an overall tally of 968. Talking about the performance of the contingent in this edition, Victor expects India to take home a whopping 300 medals.

“This time I am expecting 300 medals but I have kept my fingers crossed because in the last two days I’ve had some casualties, two football players have got injured and some swimmers have really disappointed because they have not been able to acclimatize to the new ambiance and stadium,” he said.

London ready with ambitious plan to get back Olympics in 2036