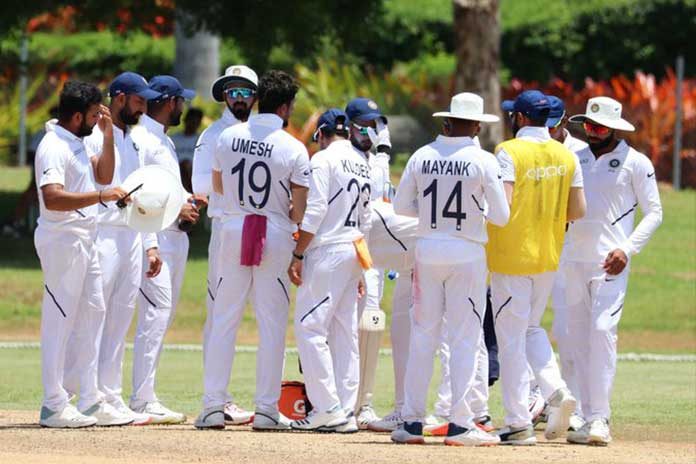 The Board of Control for Cricket in India has denied the rumours that the Indian team faced security threat during their ongoing tour of the West Indies. The BCCI has dismissed the warning as a hoax being spread on social media.

The Indians are currently playing a warm-up match against the West Indies Board President’s XI in Antigua.

“We have informed the security agencies and it has been found out that it was a hoax email,” a senior BCCI official told PTI on Sunday evening. “We informed the High Commission in Antigua and they have in turn informed the local government over there. The security is being monitored and if need be will be beefed up adequately. As of now, they are still getting the same level of security,” the official said.

Some media reports on Sunday had stated that the Pakistan Cricket Board (PCB) had received an email of a possible attack on Team India in the Caribbean islands. The PCB had reportedly claimed that the mail has been passed to the International Cricket Council and the BCCI.