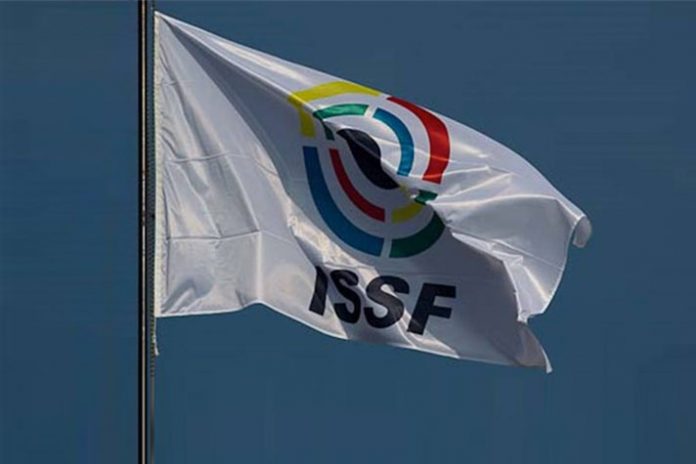 In a span of a little over 12 months, New Delhi’s Dr Karni Singh Shooting Ranges will play host to the second successive ISSF Shooting World Cup.

The dates were finalised after the ISSF’s approval Monday. The Combined World Cup involves events in rifle, pistol and shotgun.

It will be the season-opening World Cup for rifle and pistol shooters and the year’s second for those in shotgun.

Offering top-class competition, the event will provide the shooters with a good platform to prepare for next summer’s Tokyo Olympics.

India has been hosting a series of world class competition in recent times, including the World Cup Finals in all events last year.

In February this year, India had hosted a World Cup, which offered Olympic quota places for Tokyo. The event was marred by controversy as Government of India had declined a visa to two Pakistani shooters.