India England Edgbaston Test: ENG vs IND Live – Team India are on the verge of conquering England for only the third time having a 2-1 lead in the series. But as the fifth Test has been rescheduled for July 1, it won’t be an easy task for Rohit Sharma & Co. England have bounced back with the likes of Joe Root, Ben Stokes and Jonny Bairstow are in dream form. However, head coach Rahul Dravid is confident of a win. Follow India Tour of England Live Updates with InsideSport.IN.

“It’s probably a bit different to when we were there last year when England was probably a little bit on the back foot. But they have played a couple of good games against New Zealand, and we have got a pretty good squad as well. Hopefully, it will be a good match. I love watching Test cricket, love playing it, love coaching it. Looking forward to it,” Rahul Dravid said after the South Africa series. 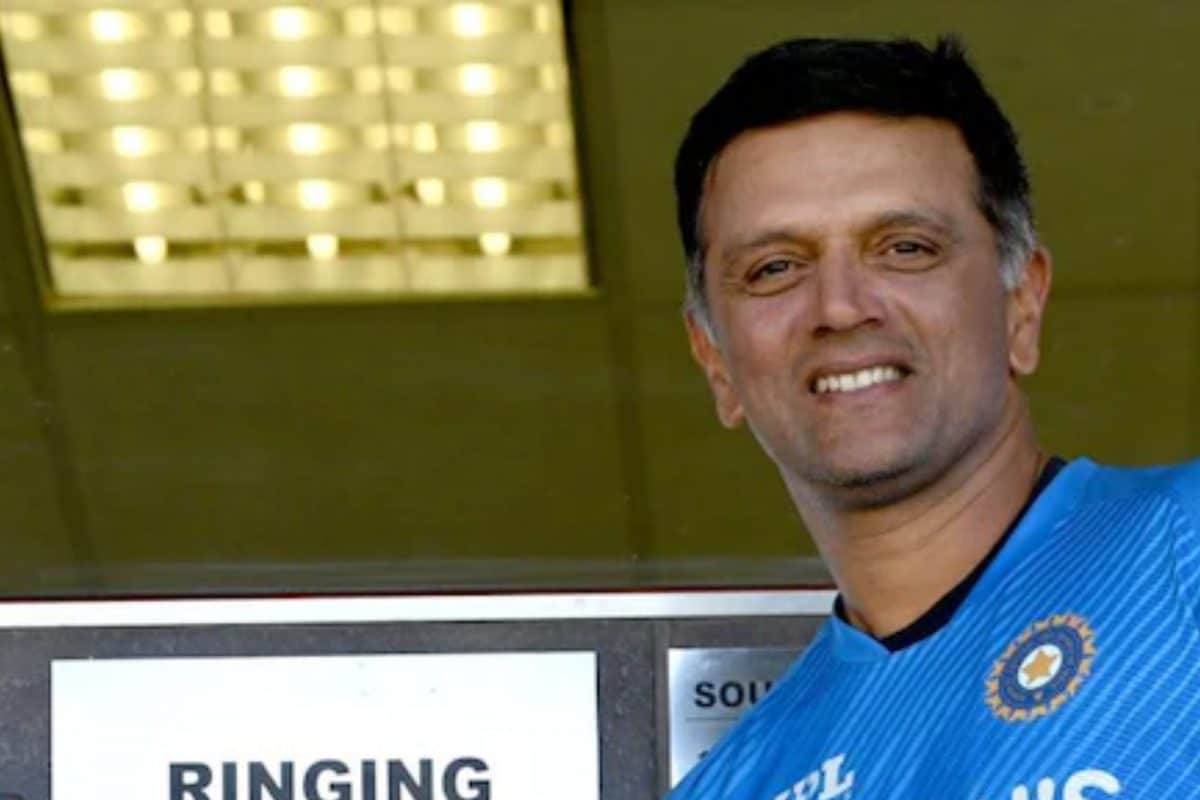 India England Edgbaston Test: Why England will be tough to beat?

England’s bold statement: England have made a bold statement of sorts against New Zealand under Ben Stokes. Brendon McCullum the head coach of England has also injected much-needed energy into the England Test team. 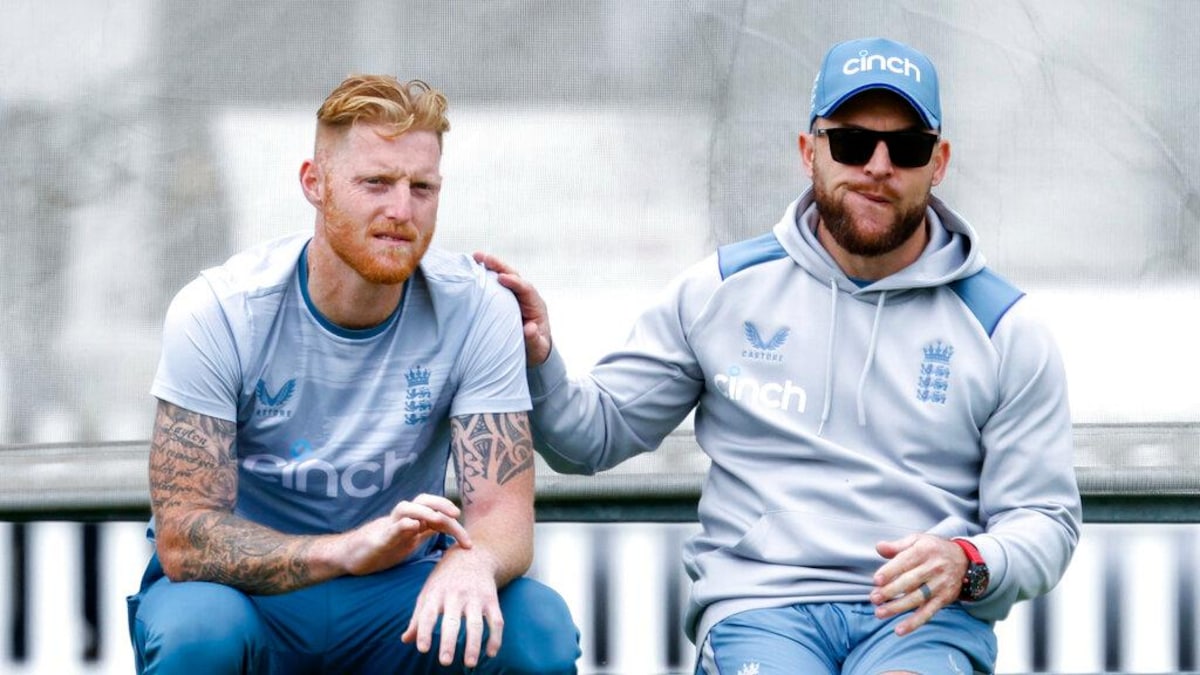 England of 2021 and 2022 is very different: In the McCullum-Stokes Test era, England have started with a bang. In 2021, the team found going tough under Joe Root and coach Chris Silverwood. The team had only won one of 17 Tests over two years period. In 2021, England’s batting was also a huge let down with the top order of Rory Burns and Haseeb Hameed failing miserably. In 2022, England have addressed that issue and have Alex Rees and Zak Crawley at the top.

Even the bowling of the team has improved with the new addition of Matty Potts. James Anderson and Stuart Broad have also found their mojo. When in form, the duo could pose a huge threat due to their seam and swing. With Ollie Robinson and Sam Curran set to be back besides Ben Stokes the all-rounder, India could have a tough time. 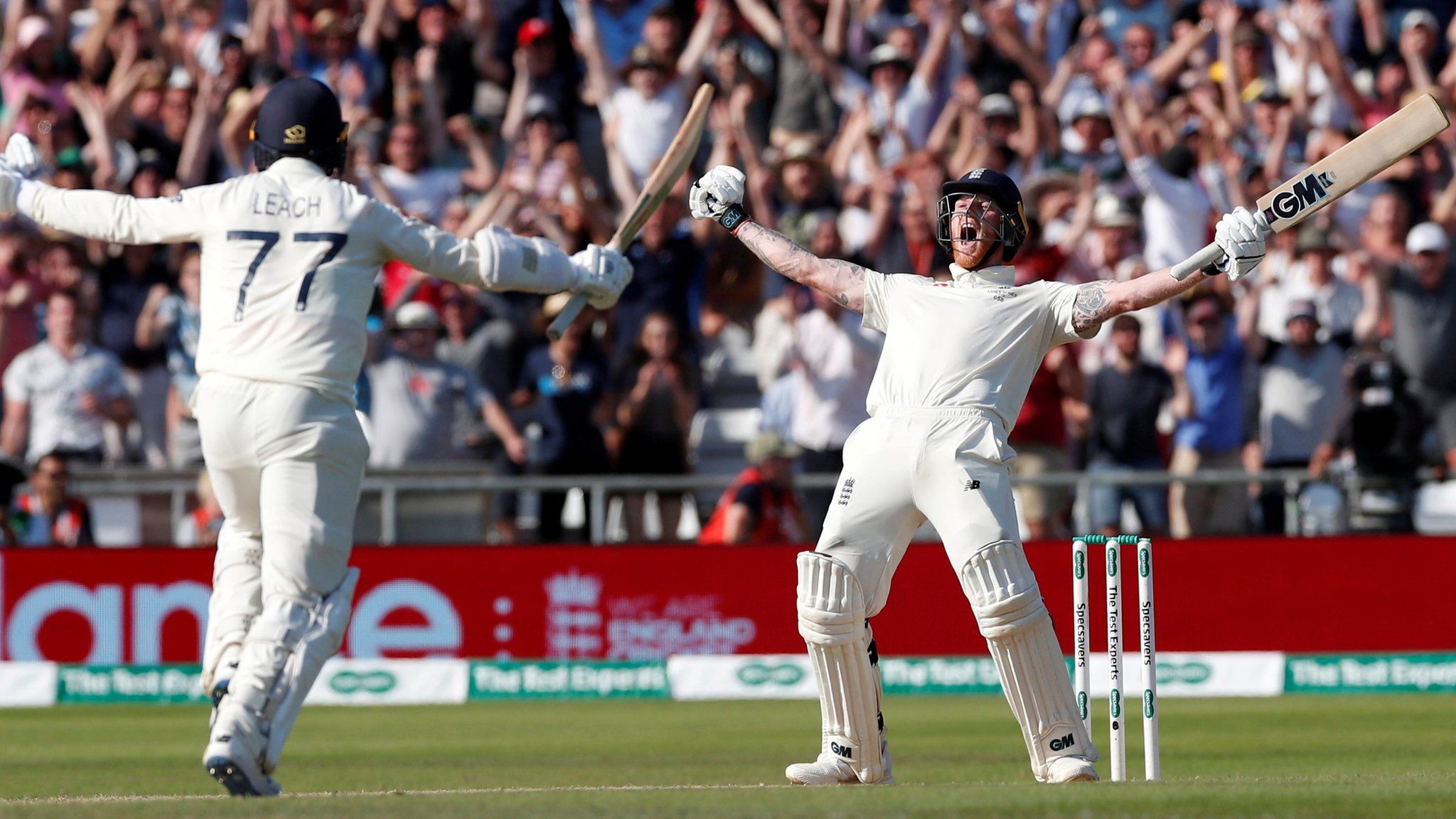 Stokes has gone about his business in a very attacking and positive manner. Against New Zealand in the second Test, England needed 299 to chase on the final day in around 70 overs.

Rather than playing out for a draw, the team attacked and caught New Zealand off-guard. Skipper Stokes led the charge by scoring a quick-fire 50. Johnny Bairstow followed his captain’s demands and smashed England’s fastest Test hundred.

Not only with batting, but Stokes has also been superb with bowling changes. The southpaw has set attacking fields. He has used Anderson, Potts, and Broad smartly.

The English players like Joe Root, Stuart Broad, Bairstow, and Stokes are in form of their lives. Former England skipper Root is in the purple patch as he scored over 2000 runs in 2021 alone. He has also scored a colossal 10 centuries in this period. Not only in English conditions, but the right-hand batter has scored in Asian conditions, West Indies, and Down Under.

Root is the pillar of the batting lineup. Apart from the former England captain, even Bairstow is in a rich vein of form. He scored 136 off just 72 balls and led England to victory in the 2nd Test against New Zealand. He was also the leading run-scorer for England in the preceding Test series against West Indies. Bairstow was also the team’s best batter in the Ashes Down Under.

In the bowling, Broad has re-invented himself by bowling superbly upfront. Broad has rolled back his years and has been difficult to play in the first 15 overs. 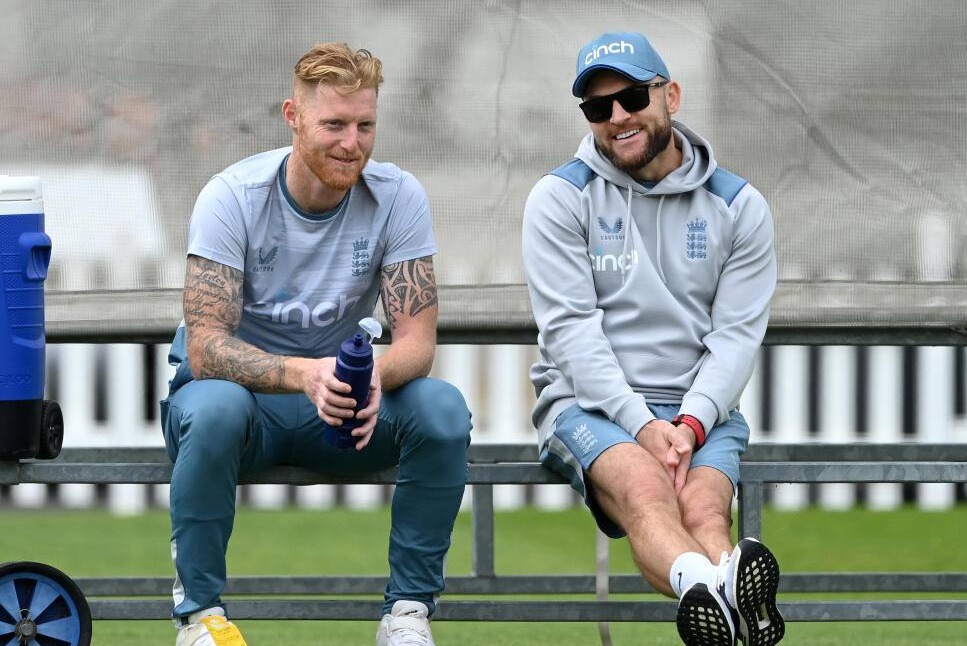 Bringing McCullum as the coach of the Test team is proving to be a masterstroke. The former New Zealand captain has infused much-needed energy into the Test team. McCullum is known for his fearless approach and he has preached the same philosophy to the England team. The kiwi doesn’t believe in backing away and is extremely confident about himself. As Stokes said, “McCullum has already made us believe 10 feet above ourselves.”

5. No time for India to adjust to English Conditions

India will only play one first-class game against Leicestershire starting from June 24. After that, they won’t play any red-ball warm-up matches. With only such a short time to adjust to the English Conditions, India might struggle to adjust to Edgbaston.