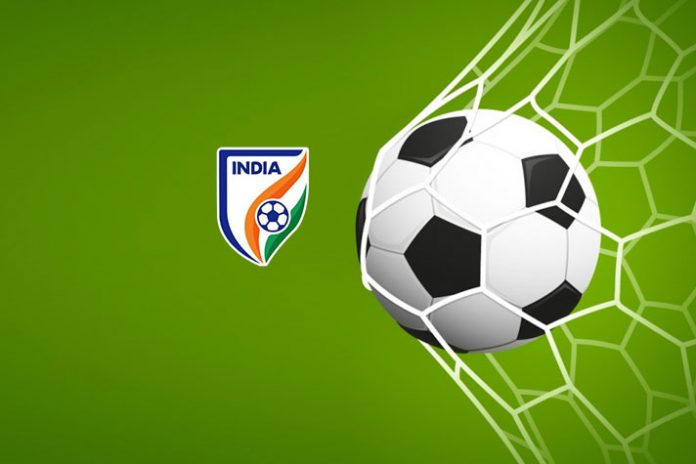 The All India Football Federation’s (AIFF) technical committee has short-listed four candidates, including two-time South Korean World Cupper Lee Min-sung and the familiar Albert Roca, for the job of the chief coach of the men’s national team.

Besides Lee Min-sung and Roca, who tasted immense success at Bengaluru FC, the other two aspirants in the fray are ex-Croatia national team manager Igor Stimac and former Sweden coach Hakan Ericson.

The technical committee, headed by former India international Shyam Thapa, will held another round of discussion with the short-listed candidates next week, tentatively on May 8 or May 9.

He added:”We will hold discussions before sitting for the skype interviews. We will also discuss with the AIFF.”

The Indian team is scheduled to play matches in the Kings Cup on June 5 and June 8, and a preparatory national camp will be held under the new coach in the third week of May. The Kings Cup will be the new coach’s first assignment.

Owing to the Indian team’s spirited showing in the AFC Asian Cup and a run of 13-match unbeaten streak prior to that, more than 250 candidates, including some top names from Europe, have applied for the job since Stephen Constantine resigned.

These are pro-licence holders with national team experience in major global events like the World Cup, and their salary was a major issue of deliberation in the first meeting of the technical committee, when it scrutinised around 40 candidates for the vacant post.

The 58-year-old Ericson, who briefly managed Sweden’s national team in 2016 besides being at the helm of their U-21 set-up for more than six years, likes his teams to be configured in the 4-3-1-2 formation.

Ericson, during his playing career, turned out for Swedish sides Aby IF, FK Kick and IK Sleipner.

Spain’s Roca took Bengaluru FC to the AFC Cup final in 2016 in his first few months in charge, before helping the club win the Federation Cup and Super Cup, in addition to finishing runner-up in the club’s first ISL season in 2018.

The 56-year-old Roca has previous experience as an assistant to Frank Rijkaard at Barcelona, and also worked in the support staff of both Galatasaray and the Saudi Arabian national team.

Lee Min Sung is a former defender and who has played for Busan I’cons, Pohang Steelers and FC Seoul and also represented South Korea national team at international level, including the World Cups in 1998 in France and the very successful 2002 campaign at home when the team reached semi-finals.

In club football, the former centre back has had brief spells in charge of Hajduk Split, Cibalia, NK Zagreb and Zadar, Iranian club Sepahan and Qatari club Al-Shahania.

Factors like cost, the applicant’s familiarity with Asian football, as well as their ability to contribute to grassroots development will be taken into consideration while appointing the coach.