The All India Football Federation President and chairman of the Local Organising Committee Praful Patel is “extremely satisfied” with the grand success of the event that has put India on the world football map as a nation to be looked up to with respect for its abilities to host a grand, global football event.

Patel, who spoke at the tournament wrap-up press conference in Kolkata on Thursday, was joined by tournament director Javier Ceppi and Head of FIFA tournament Jaime Yarza.

Every single expression on the First FIFA event on India soil is a feather in the cap for the nation. 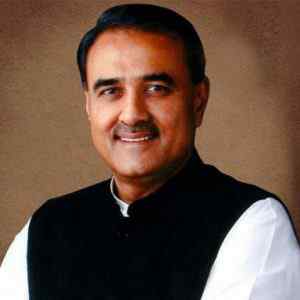 “I am extremely, delighted and satisfied. It was our dream project to host the World Cup. It was a success both in terms of infrastructure, organisation. India has arrived in the world of football and we are ready to host the finest tournaments. The U17 World Cup 2017 is the most watched tournament at the U-17 or U-20 level. I am really happy and proud. We have bid for the U-20 World Cup to be held in 2019. I don’t know the result yet but I will use all the goodwill. I will be attending the FIFA executive committee meeting tomorrow (Friday). I will use this opportunity for the future of Indian football.”

“India is a football country now. Thank you very much all the Indians. It’s a great pleasure to be here.”

– GIANNI INFANTINO, FIFA President on his arrival at Kolkata 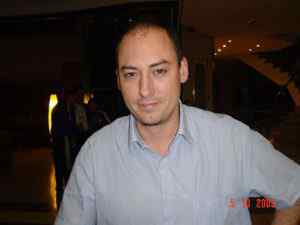 “The attendance is really great and it depicts that India is indeed a great footballing nation. India boys have shown great spirit and they have shown very good tactical approach. India should be proud of them. The training sites are very good and the teams were very satisfied in every sense. It shows huge potential that Indians are capable of delivering a senior football team world cup now.” 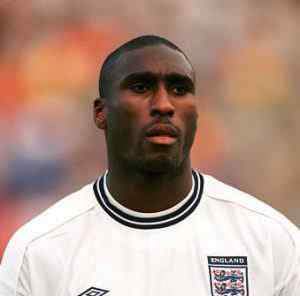 “Lots of people in India have a connection to football and FIFA have done a fantastic job here in giving them this tournament. I think that in the future, India would definitely be ready to host a FIFA World Cup. We’re obviously in a cricket-dominated country, but it could be done – the support would be there. There are over a billion people here, so I’m also sure that there’s enough potential for India to participate at a World Cup at some point in the future.”

Campbell has been working with the FIFA Technical Study Group (TSG) analysing events on the pitch.

India has justified its bid to host the FIFA Under-17 World Cup, while also strengthening its position to stake claims for the rights to host bigger football events in future.