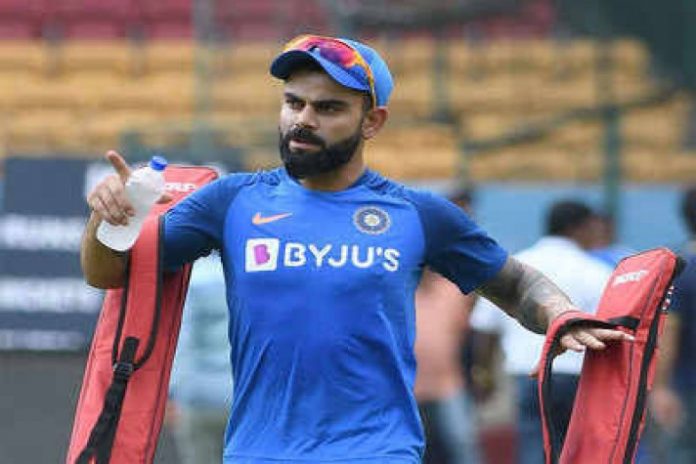 Prevailing economic scenario coupled with poor ratings for India’s Test series and Virat Kohli’s withdrawal from the upcoming T20 International series against Bangladesh has made advertisers anxious about spending their marketing funds on cricket.

Virat Kohli’s withdrawal from the upcoming T20 Internationals against Bangladesh has added insult to injury for the commercial aspects of the India-Bangladesh series, which was already dented by the poor audience ratings of India’s past two international cricket competitions.

Add to this the prevailing poor economic scenario in the country. Advertisers are anxious and reluctant about putting their money in cricket.

Pro Kabaddi League has been consistently performing better than Test cricket in television ratings – both during India’s tour of the West Indies and the three-match home series against South Africa. Limited overs cricket gave a little hope to the sponsors. That too is dented by Kohli’s withdrawal from the three T20 Internationals against Bangladesh.

Stand-in skipper Rohit Sharma is a big entertainer. But he does not come close to Kohli in brand value conversions, says a leading media buyer.

“Star has long-term, dedicated partners (read sponsors). Beyond that I don’t see sponsorships selling easy. It was certain for Test matches. It is going to be more difficult now as Virat Kohli is not playing T20 Internationals,” said the media buyer who represents some of cricket’s leading sponsors. “With pre-Diwali series between India and South Africa not delivering well, ratings in the Bangladesh series will be even lower. However, I have not seen any desperation in Star (for India-Bangladesh series sponsorship sales).”

Star on its part already has at least ten brands on board for the upcoming India-Bangladesh matches. The list in addition to traditional long-term contracts with the brands like MRF, Byju’s Dream 11, Kamala Pasand, Pernod and Nerolac also includes new names such as MasterCard, Ultratech, Murugappa Group and MP Birla Group.

BCCI president has not spoken to me on Dhoni yet, will meet him when…

Poor cricket ratings are dissuading the sponsors who once looked for impressive returns on their investments in cricket. “Is there a value for money?”  questions the media buyer. “There are other television options like reality shows available across India at a much lesser price and with a much bigger impact. Does it help running a campaign on cricket after Diwali when the markets are really low,” he adds.

Brand guru Harish Bijoor, founder, Harish Bijoor Consults, foresees media ratings trend set by the Pro Kabaddi League here to stay. “Kabaddi will surely get a better viewership and ratings in India as it is a shirt format high energy sport. While Test cricket has become a five-day boring affair, kabaddi is as fast as your pulse beat probably is,” says Bijoor.

“Test cricket will be under pressure in ratings. Brands are becoming as fast paced in their viewership needs as short format sport such as kabaddi and football are.

“Cricket has reinvented itself already. It has moved from five-day to one-day to T20. Who knows what’s ahead? However, brands will be able to bargain big on Test cricket for sure,” adds Bijoor.

The prevailing scenario will also not augur well for commercial growth of the sport unless the ₹60.18 crore average per match fee Star has committed in the ₹ 6,131 crore media rights deal with the Board of Control for Cricket in India is justified.