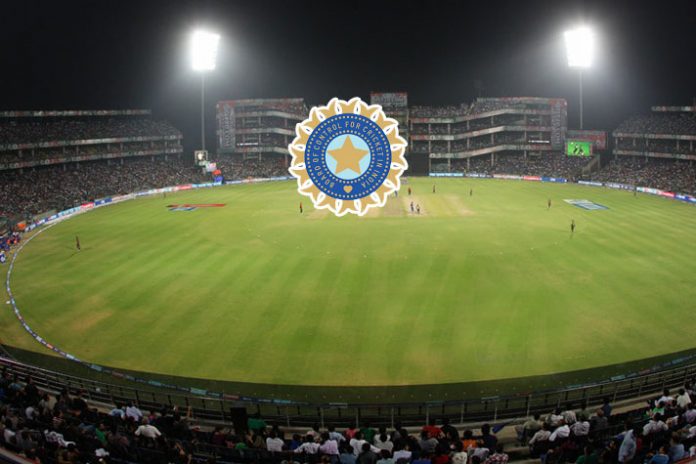 The Board of Control for Cricket in India may be compelled to move the fourth and fifth One Day Internationals against Australia from Mohali and Delhi respectively.

The airport operations at Delhi and Chandigarh have temporarily been suspended for several hours after India had shot down Pakistan’s F16 fighter jet on Wednesday. If the tension escalates further, it will not be possible to host the game at the Punjab Cricket Association stadium in Mohali on March 10. The stadium itself in the periphery of an Air Force station.

With India further asserting to continue operations against terrorist camps across the border, the situation appears to remain tense and far from normal over the next few weeks.

The stadium also falls in the path of the flights taking  off from the Air Force Station. For this reason, the stadium also does not have high floodlight towers unlike other Indian cricket stadiums.

If the tension escalates further, the two stadiums in North India will also face security and logistics concerns. To avoid any last-minute mess up, the BCCI is reportedly considering to move the games to  Bengaluru and Visakhapatnam.

Bengaluru has also hosted the second T20 International between the two teams on Wednesday.

Meanwhile, veteran Australian team member Glenn Maxwell, responding to media persons, has said that the team were in touch with their High Commission in India. The security personnel would sit with the team and issue guidelines, if they were required, and the team would abide by it.

Saurashtra has also proposed to host one of the games. In an email to BCCI acting secretary Amitabh Choudhary, Saurashtra Cricket Association Jt. secretary Madhukar Wora has reportedly stated that “this is with reference to news article on possibilities of India vs Australia ODIs to be shifted from Mohali and Delhi in prevailing situation. Kindly be informed, the SCA Stadium and its ground is all prepared to host ODI if it’s required to be shifted.”

The Karnataka State Cricket Association is all reported to be apparently happy to stage the ODI. With the grounds asked to be prepared, the final decision will be taken in the next couple of days.

The first game of the five-match ODI series is scheduled for March 2 at the Rajiv Gandhi International Stadium, Hyderabad.