@3:05PM – Ashish Kumar vs Erbieke Tuoheta live: Both boxers are on the way to ring. Ashish is known to be tenacious in the boxing circles and he needs to be at his best if he has to put it across the Chinese – Follow LIVE

Our Baazigar @OLyAshish will make his #OlympicGames debut today against 🇨🇳’s E Tuoheta at 3:06 PM (IST) in the rings of @Tokyo2020 🔥

Ashish Kumar will be featuring in his maiden Olympics and will take on China’s Erbieke Tuoheta in the middleweight division.

Kumar doesn’t carry the weight of expectations but will be competing in the middleweight division, which produced India’s only medallist in Vijender Singh, who he looks up to. 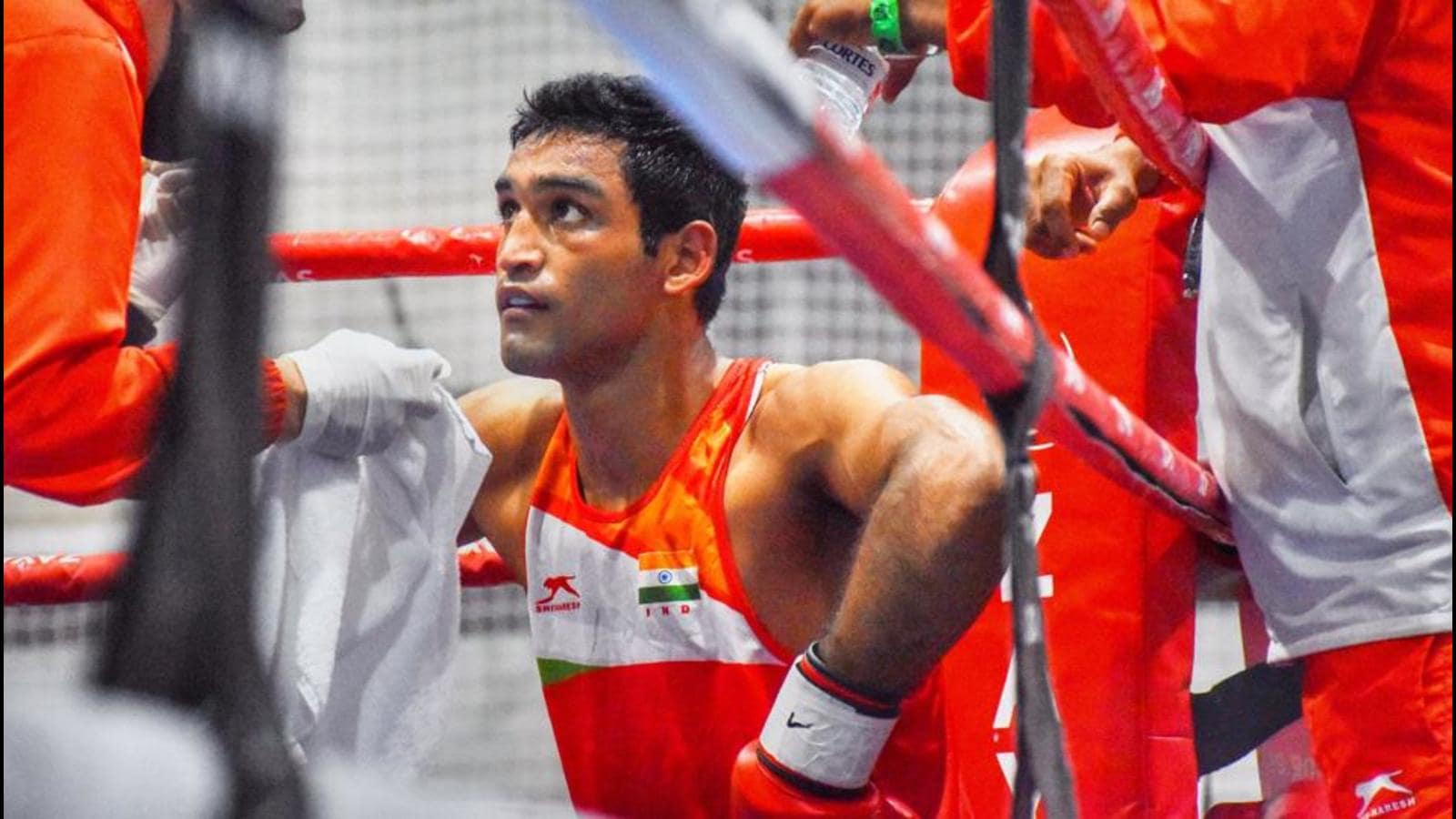