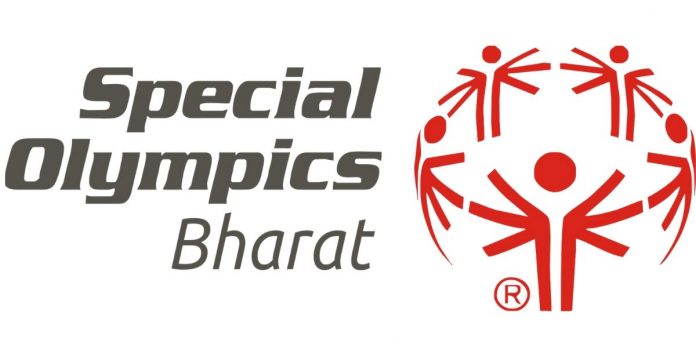 India will be among six countries to benefit from a USD 25 million grant commissioned by the UAE under the Unified Champion School worldwide programme with an aim to empower intellectually disabled children, the Special Olympics Bharat announced on Wednesday.

Special Olympics Bharat founder Air Marshall Denzil Keelor announced the grant made for the programme by the Crown Prince of the UAE, which will also benefit his organisation.

“The Crown Prince (of the UAE) has granted USD 25m for the Special Olympics Unified Champion Schools programme worldwide which will be used in six countries, including India. This 4-year programme will help build an inclusive society,” he said.

Ambassador of the UAE to India, Ahmed Al Banna said the Unified Champions School programme was aimed at promoting social inclusion in the society by bringing system-wide changes.

He said there are 5 million athletes, 1 million coaches and 100,000 volunteers associated with Special Olympics.

Special Olympics is the sports organisation for children and adults with intellectual disabilities and physical disabilities, providing year-round training and activities to 5 million participants and Unified Sports partners in 172 countries.