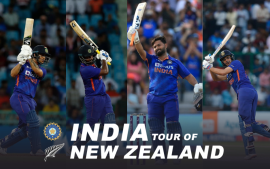 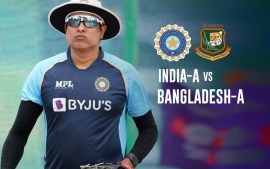 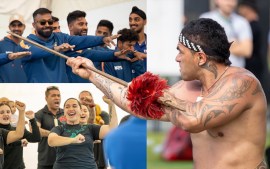 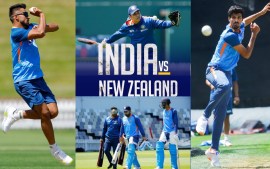 IND vs ZIM ODI Series: The coaching staff for India’s tour of Zimbabwe, which consists of three ODIs, has been revealed. India…

IND vs ZIM ODI Series: The coaching staff for India’s tour of Zimbabwe, which consists of three ODIs, has been revealed. India legend and current head of the National Cricket Academy (NCA) VVS Laxman will assume the role of the head coach for the tour of Zimbabwe. Follow IND vs ZIM Live updates on InsideSport.IN

Rahul Dravid has been given a break ahead of Asia Cup which commences on August 27. India’s campaign begins with the much-anticipated clash against Pakistan on August 28. India’s batting coach Vikram Rathour and bowling coach Paras Mhambrey will be on a break, with Hrishikesh Kanitkar and Sairaj Bahutule filling in for them. 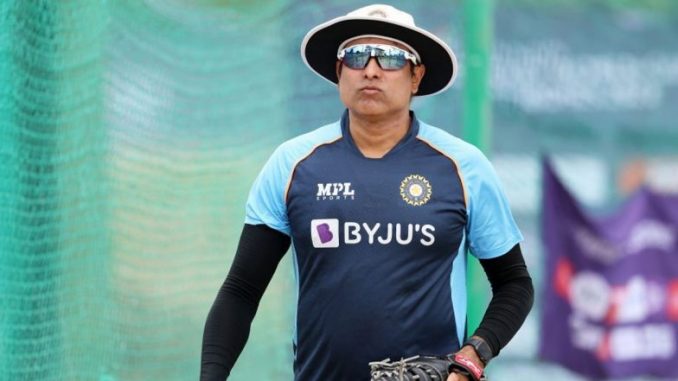 Laxman acted as the head coach during India’s tour of Ireland in Dravid’s absence followed by one T20I match against England in Southampton and was flanked by Bahutle and Sitanshu Kotak. This will be Kanitkar’s first international assignment in a coaching capacity with the senior team but he has a wealth of experience as he was the head coach of the U19 World Cup-winning Indian team earlier this year.

India will play three ODIs between 18 to 22 August against Zimbabwe at the Harare Sports Club, which will be part of the ICC Cricket World Cup Super League.

The league has little significance for India as they have already qualified for the World Cup next year by virtue of being hosts but will be important for Zimbabwe who will be looking to push for one of the top 8 automatic qualifying spots. India are currently 7th on the table with 79 points in 12 games while Zimbabwe are 13th with only 35 points from 15 games.

India have been boosted with the return of KL Rahul, who was a late inclusion in the squad. He is set to captain the 16-member squad in the three-match ODI series. 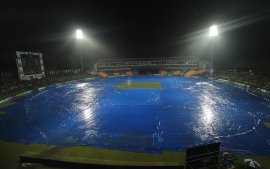 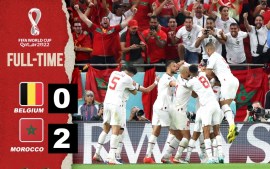