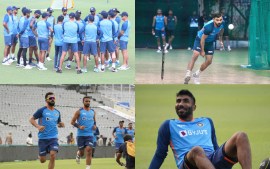 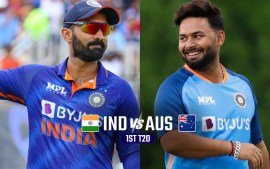 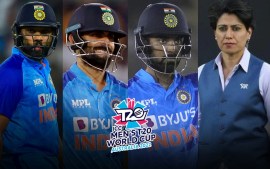 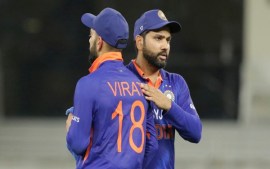 IND vs ZIM LIVE: Indian opener KL Rahul faces a chance to prove his fitness as he returns as captain for the…

IND vs ZIM LIVE: Indian opener KL Rahul faces a chance to prove his fitness as he returns as captain for the India vs Zimbabwe series starting next week. Rahul was initially not named on the side but was drafted in to lead after a fitness test. The 30-year-old has struggled with injuries over the last few months and will be keen to set the record straight. Follow India tour of Zimbabwe and Asia Cup 2022 LIVE Updates on Insidesport.IN

KL Rahul has had a nightmare 2022 having missed a host of games due to injury, Rahul Dravid’s rotation policy and health issues. India’s vice-captain has featured in only two Tests and 4 ODIs since the start of the year. The 30-year-old has completely missed out on the series against Sri Lanka, West Indies, South  Africa, Ireland and England.

He did play the full IPL 2022 and then opted for surgery in Germany to fix his groin and remove a sports hernia. He was due to return for the T20Is against West Indies but tested positive for COVID-19 which set back his recovery.

Rahul was drafted into the Zimbabwe series squad in a bid to get him match fit ahead of the Asia Cup. India face Pakistan in their blockbuster opening match and coach Rahul Dravid would want his vice-captain fit and ready.

The 30-year-old’s fitness has been a huge question mark for India over the past few months. With tournaments like the Asia Cup and the T20 World Cup on the horizon, KL Rahul will be keen to prove that he is back to his best. 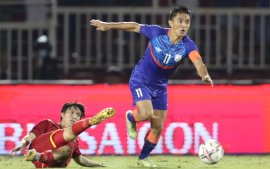