IND vs WI: Saba Karim’s BIG-STATEMENT against Rohit Sharma ‘Can’t have captain who gets injured at start of series’

IND vs WI: Rohit Sharma unfit to lead in all formats? – Rohit Sharma is all set to be named India’s next Test captain. But not all are happy about it. After Virat Kohli stepped down as the Test captain, Test’s newly-appointed vice-captain Rohit was the next in line. But former selector Saba Karim is against that idea purely based on Rohit’s fitness. Follow IND vs WI updates on InsideSport.IN

“He has earned that respect from his performances. His presence and work ethic is commanding. The England Test series was a challenge for Rohit but he conquered that as well. Keeping all this aside, the biggest challenge for Rohit is whether he is fit,” Saba Karim said on Khelneeti podcast. 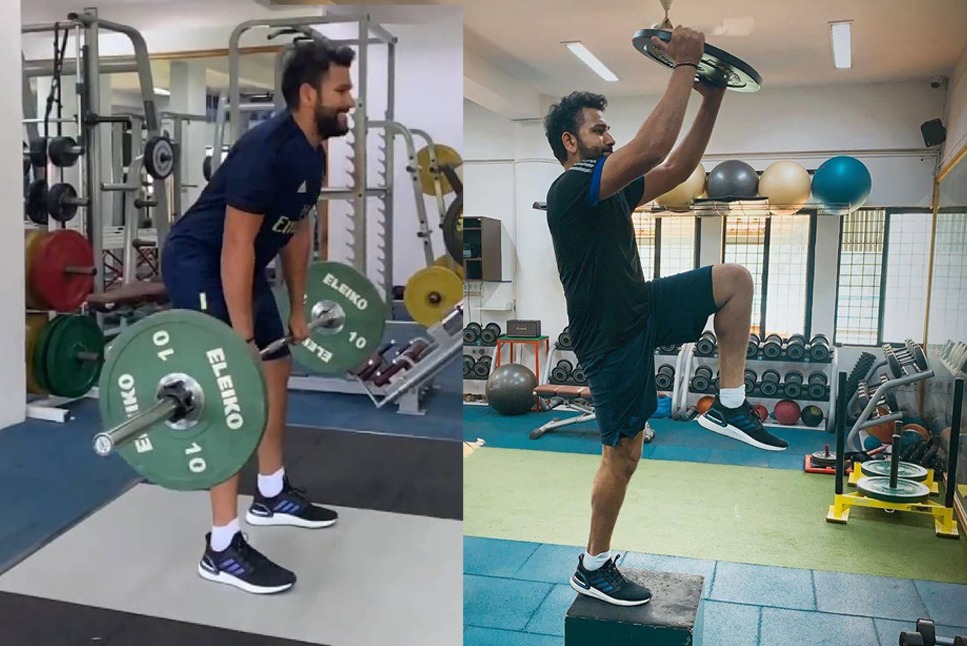 Rohit Sharma returned to the squad for the two limited-overs series against West Indies after missing out on the South Africa tour due to a hamstring injury. But it is not the first time. Rohit has suffered repeated injuries raising questions on his fitness.

“Leaving alone leading, even playing all three formats is a huge task for him. He has been injured multiple times and even now he is returning from rehab. The physio, trainers and everyone involved with his fitness needs to be consulted before making such a big decision. We cannot have a captain who gets injured at the start of a Test series,” Karim further added.

The 3-match ODI series begins on February 6 and will see skipper Rohit Sharma taking charge of the ODI team for the first time after Virat Kohli was removed from ODI captaincy. It will especially be a challenge for Rohit after India were thrashed by South Africa in a 3-0 whitewash under KL Rahul’s leadership.

Also Read: IND vs WI: No charter flights for Indian players, all players to assemble on their own in Ahmedabad – Follow Live Updates

Saba Karim believes Rohit being the captain is a short-term fix as the Mumbai opener often remains injured. Even though the selectors asked Rohit to work on his fitness during the break, it remains to be seen how well he manages that in the near future with a packed calendar. Karim added that while Rohit leads, India should find the next captain and start grooming him while handing over the reigns to someone else when the 2023 cycle ends.

“Even if Rohit Sharma is appointed captain in all three formats, it will be a short-term assignment. 2023 is a very important year for Indian cricket. We have the 50-over World Cup and the ongoing World Test Championship (WTC) cycle will also end. They need to look at this phase first,” Saba Karim said.

Saba Karim said that currently Rohit is the only option as the two next in line — KL Rahul and Rishabh Pant — aren’t ready.

“They need to groom someone who plays all three formats. Right now, Rohit is the only option because no one like a KL Rahul or Rishabh Pant has been groomed,” he added.