IND vs SL LIVE: It’s been a long time coming, but the wait has been well worth it for Pune residents, who…

IND vs SL LIVE: It’s been a long time coming, but the wait has been well worth it for Pune residents, who are ready to roar for the Blues when India takes on Sri Lanka in the second Twenty20 International on January 5th. The game will be held at the Gahunje Cricket Stadium. On Tuesday, December 27, 2022, the Maharashtra Cricket Association will officially begin ticket sales. Given the two-year wait that Pune cricket fans have had to endure, the match is expected to be sold out. Follow India vs SriLanka LIVE Updates with InsideSport.IN.

Pune last hosted an international match was on March 28, 2021, when India took on England in an ODI. India’s home international season is all set to begin on January 3 with a T20I and ODI series against Sri Lanka. The first T20I will be played at the Wankhede Stadium, Mumbai before moving to Pune.

India has an impressive record in Pune in T20Is. They have played three matches at the venue, winning two and lost one. Their only loss came against Sri Lanka at the MCA in February 2016 by 5 wickets. Overall, the game on January 5th would be India’s 13th international match at the venue. 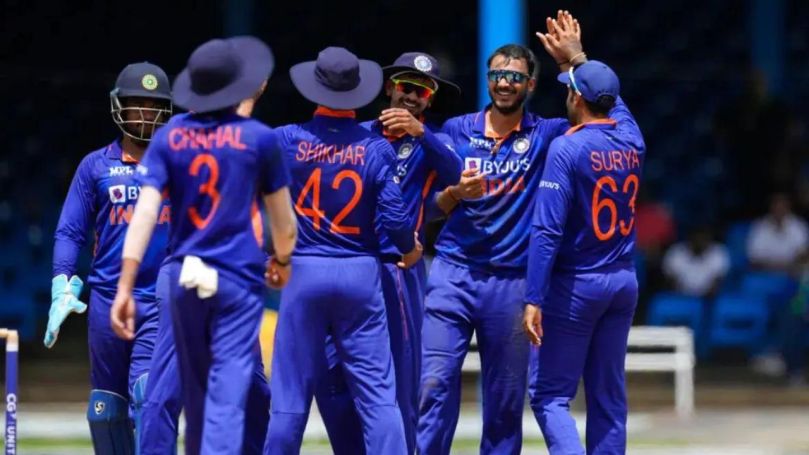 How to procure tickets? MCA responds

MCA stated that fans can purchase tickets in two ways: online at http://www.bookmyshow.com or in person at two locations in the city: PYC Hindu Gymkhana, off Bhandarkar Road, and the box office at MCA’s International Stadium, Gahunje. Counters at both locations will be open from 10 a.m. to 6 p.m.