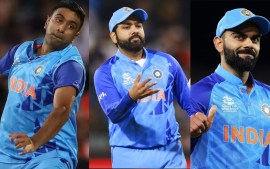 IND vs SL 1st T20I: Mystery spinner Varun Chakravarthy makes his India debut – Having missed out on series against Australia and…

Sri Lanka have won the toss & elected to bowl against #TeamIndia in the T20I series opener. #SLvIND

Varun Chakravarthy’s wait for an India debut comes to an end on Sunday, as the Kolkata Knight Riders (KKR) star makes his debut for the national team. With captain Shikhar Dhawan and coach Rahul Dravid keen to give an opportunity to all members of the squad, Chakravarthy gets a look into the side, after impressing in the IPL 2021.

IND vs SL T20 series: Varun Chakravarthy is one of the many gems the IPL has uncovered over the years, and the mystery spinner from Tamil Nadu is expected to make his India bow against Sri Lanka. It has been a long journey for the Kolkata Knight Riders star, who has had a long wait since making his mark in the IPL 2020. Chakravarthy starred and was KKR’s leading wicket-taker in the UAE, with 17 strikes in 13 matches at an economy rate of 6.84. That performance saw him picked for the T20I team to tour Australia, but it has been a roller coaster ride ever since.

IND vs SL T20 series: Should he feature, Chakravarthy will hope to make it count with there being stiff competition for places in the side. India’s spin attack is already well-stocked with Yuzvendra Chahal, Ravindra Jadeja, Rahul Chahar, Kuldeep Yadav, Washington Sundar and Krunal Pandya, but none of them has the mystery element that Chakravarthy can bring to the table. The Kolkata Knight Riders star boasts of having seven variations and is keen on adding more skills to his game, and perhaps clinch a spot in the T20 World Cup squad. 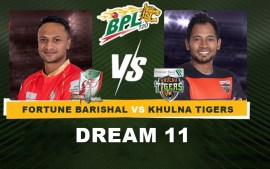 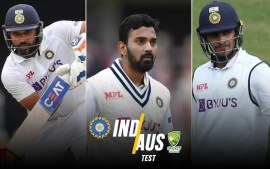 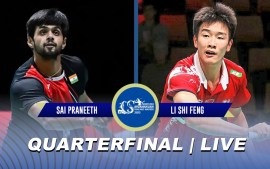