IND vs SA T20s: Despite his horror show with the bat, the Indian team management and the selection committee have put their faith in Venkatesh Iyer, naming him in the squad for the India vs South Africa series. Venkatesh, who made his debut last year against New Zealand, did make an impact in the side, but his form has dipped in the IPL, as KKR crashed out of the tournament. Follow IND vs SA live updates on Insidesport.in

India vs South Africa: Rahul Dravid idea of continuity and a longer rope of opportunity meant that Venkatesh Iyer will get another crack at making his mark in national colours during the upcoming series against South Africa. With a host of India regulars on tour to England, India named a rejigged squad with Venkatesh Iyer retaining his place in the team despite a dismal IPL campaign.

The left hander, who was retained for Rs 8 crore by KKR, played 12 matches in IPL 2022 scoring just 182 runs at a below par average of 16.55 and a strike rate of 107. He was also dropped midway during the tournament, while also tried out a middle order role to recapture his form, but the 27-year-old failed to make a mark. 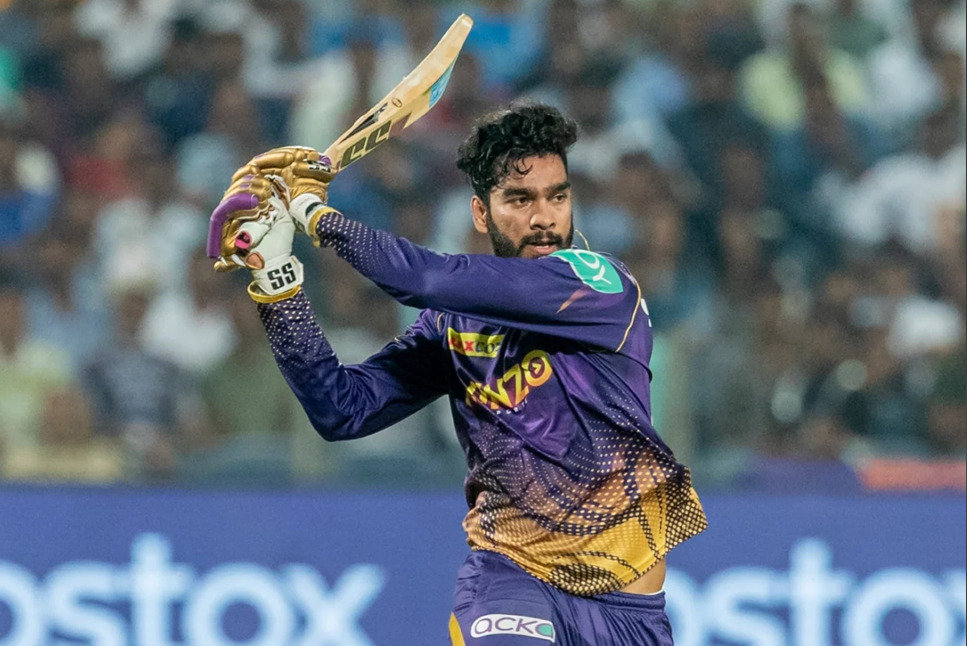 While Venkatesh did not take international cricket by storm, he did well to remain in contention having replaced the Hardik Pandya void in the side. In 9 T20Is, Iyer has scored 133 runs at a fantastic strike rate of 162, with game changing cameos down the order.

Rahul Dravid and the selection committee have backed Venkatesh Iyer’s potential to come good, and the KKR star will be under pressure to come good on his promise. To further add to his problems, Hardik Pandya has returned back to the set up with a stellar IPL 2022 campaign, and has shown proof of his fitness.

WI vs BAN LIVE Score, Day 2: West Indies get off to SOLID start with the bat after bowling Bangladesh out for only 234:...