IND vs SA: South Africa head coach Mark Boucher termed India seamer Bhuvneshwar Kumar’s performance in the series as “special” while ruing the absence of Aiden Markram, who he feels could have made a lot of difference for the Proteas over the course of the five T20Is. Follow InsideSport.IN For more updates

Bhuvneshwar, who now only plays white-ball cricket, got six wickets in four completed games and gave away only 85 runs in 14 overs at an economy rate which was just a shade above six runs per over.

“Bhuvi was special in this whole series as we came up against some quality bowling. He put us under pressure in Powerplays and barring one game (Delhi), where we got off to a good start, they have dominated us with both ball and bat in Powerplays,” Boucher said after the series ended in 2-2 despite Proteas going 2-0 up at the onset.

However, losing Markram due to COVID-19 at the start of the series had a huge impact, felt the former glovesman. 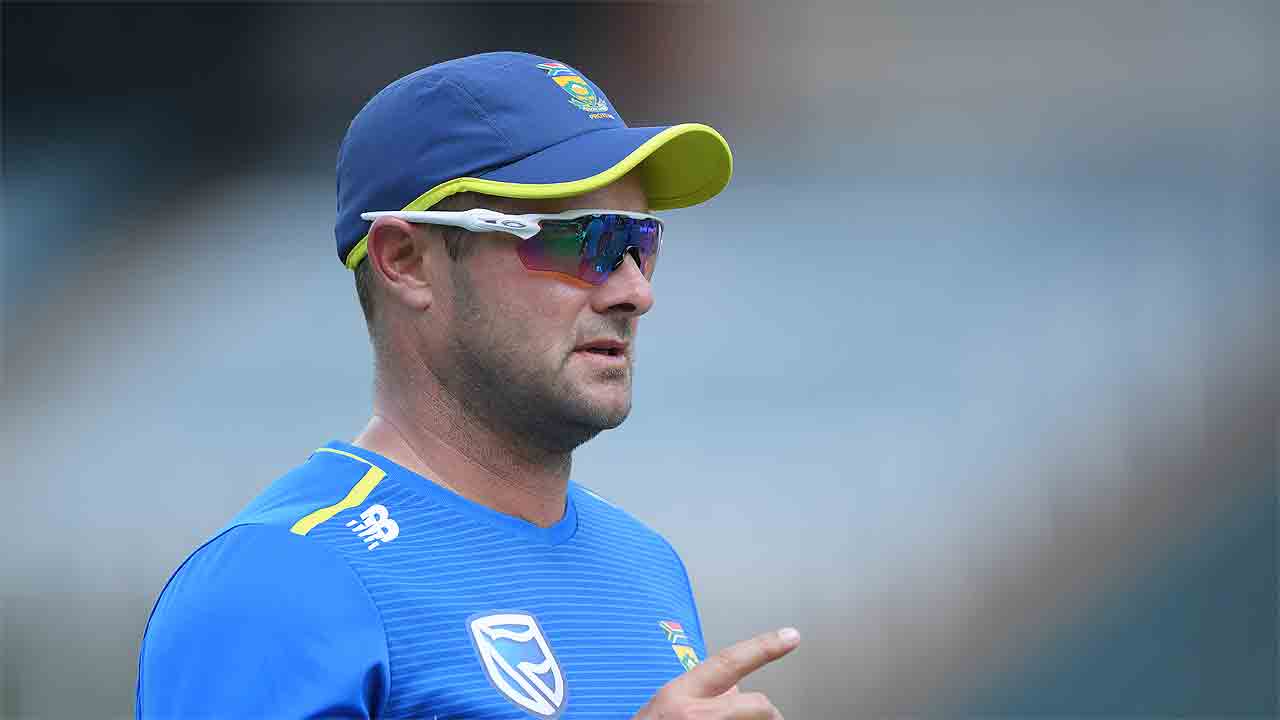 “It was tough losing Aiden Markram even before we started the first game. We wanted to play six batters with Aiden being our sixth option and we couldn’t do that,” Boucher added.

The long IPL did make the players tired and that also had an effect on the final outcome, he said.

“We didn’t play our best cricket and it was quite tough on our IPL players to stay throughout the whole IPL and then come to India back-to-back as well,” he explained.

“Guys are little bit tired as well. So they will all enjoy the break and (having learnt a) lot of lessons in World Cup year. And see, if we can plug a few gaps going into Australia albeit in different conditions.”

While stars like Rohit Sharma, Virat Kohli and Jasprit Bumrah were rested for the series, Boucher lauded the depth of the Indian cricket system created by the IPL.

“I know there weren’t a lot of top (India) players over here but the depth that Indian cricket has at the moment largely due to the IPL, they can take lot of confidence as well.”

“You just can’t walk up in India and expect to win a series as well. So, we played a couple of good games and two bad games and there are a couple of reasons for that, but you can’t get too much into it,” he added.

However in Australian conditions, South Africa will have a different gameplan.

“Plans will change in Australia and we are aware of that. We tried a few options in these conditions and saw if they worked or not.

“And I think, we asked a few questions and we got some good answers.”

Boucher made no bones about the fact that South Africa need to improve upon their Powerplay batting.

“We struggled to get going in few of the games and we speak about it after every game and may be see how we can change our mindset and intent, especially after third game, when we went after with the intent we needed,” he said.

“And our bowling at certain stages was very good and at certain stages, we looked rusty and sort of understand that couple of guys coming into the series after IPL and may be a bit tired,” he signed off.