IND vs NZ Test: India practice in Kanpur – Team India began their training for two-match Test series against New Zealand with the sole aim of taking revenge for the World Test Championship final loss. Cheteshwar Pujara was amongst the batsmen to have a special session with Rahul Dravid. Amongst others, Ajinkya Rahane, Ishant Sharma and Wriddhiman Saha hit the nets at Green Park. They were joined by the players from the T20 squad from Kolkata. Follow India vs New Zealand Test series Live Updates on InsideSport.

The red-ball squad had their first training session under newly-appointed head coach Rahul Dravid and bowling coach Paras Mhambrey. Batting coach Vikram Rathour and fielding coach T Dilip were also amongst the coaches to put them under light drills at Green Park. 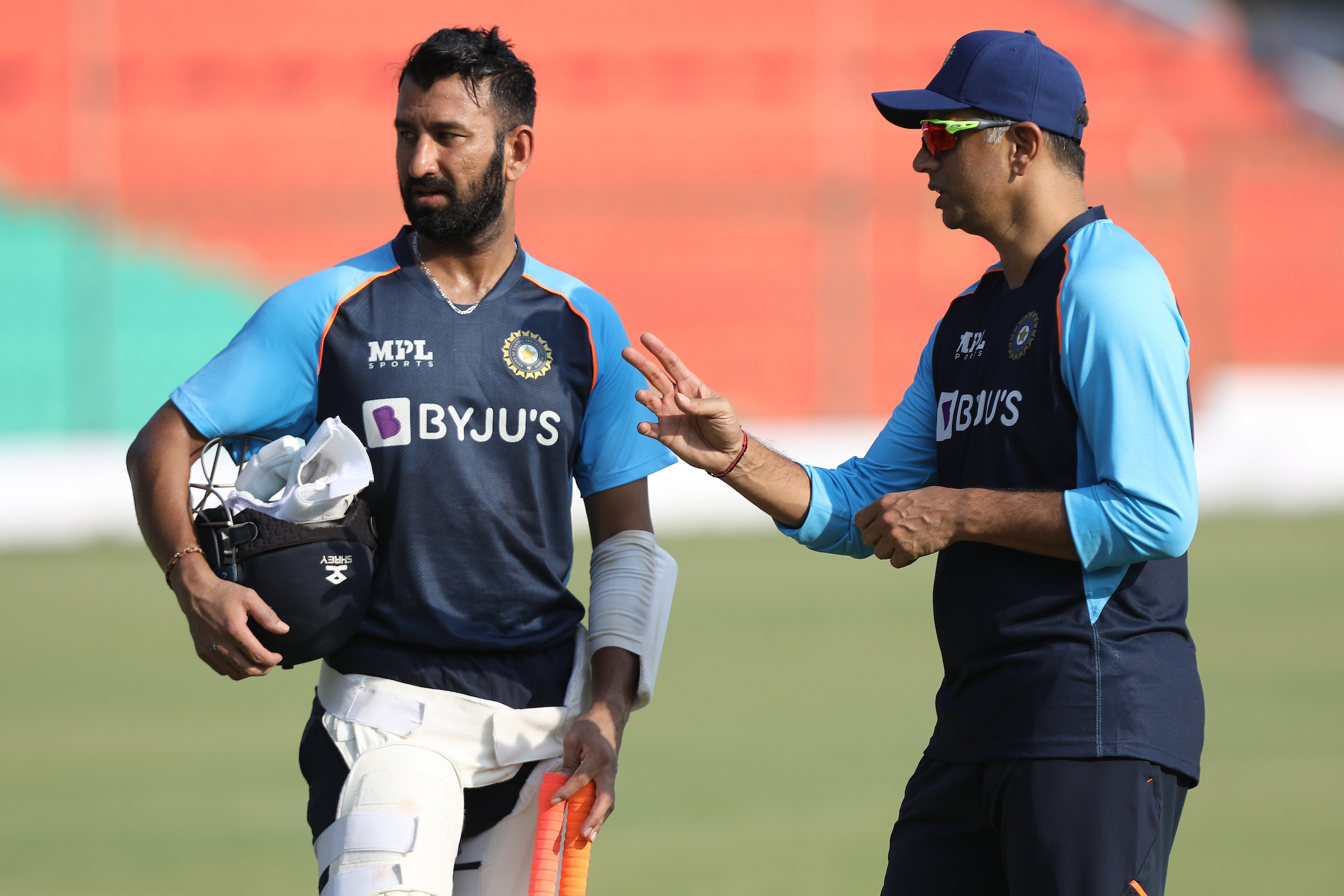 IND vs NZ Test Series: Can New Zealand end 33 years wait to win a Test in India? Ross Taylor says ‘we are completely prepared this time’

Cheteshwar Pujara who has hit a rut in centuries was seen having a special one-on-one session with none other than batting legend Rahul Dravid. The last time Pujara scored a century was back in 2019 in Australia. But even though he changed his approach and scored some valuable runs in England, a century was amiss. 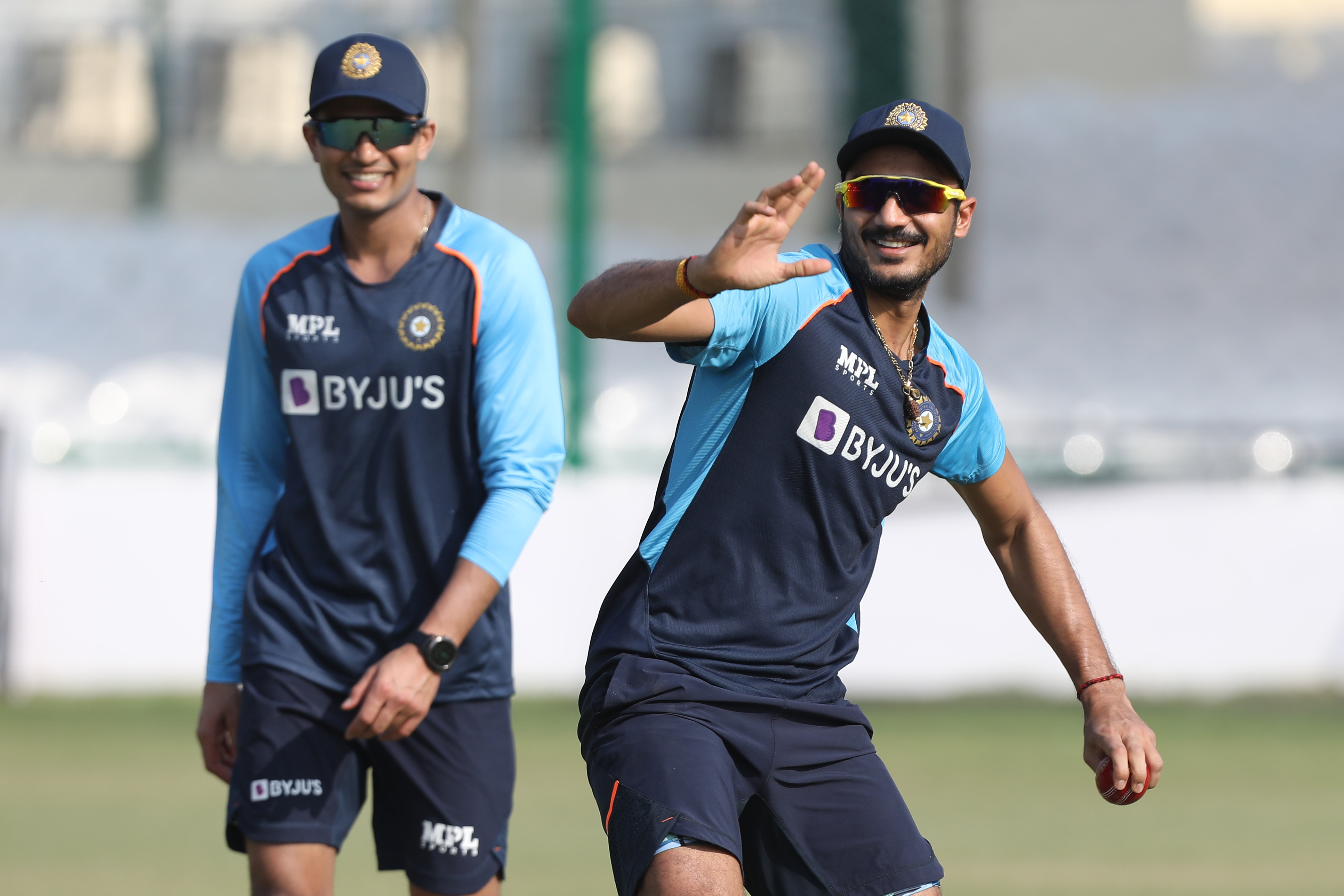 The Indians have been hurting since the eight-wicket hammering by Kane Williamson’s Black Caps at the inaugural World Test Championship final in Southampton in June.

But they routed the tourists, runners-up in the T20 World Cup earlier this month, in the recent three-game series, giving them confidence that they can start the new World Championship cycle in winning style.

India practice at Green Park – Virat Kohli will return for the second Test in Mumbai in early December while Ajinkya Rahane will lead the side in his absence in Kanpur. Captain Kohli, meanwhile had his own practice session at the CCI in Mumbai. 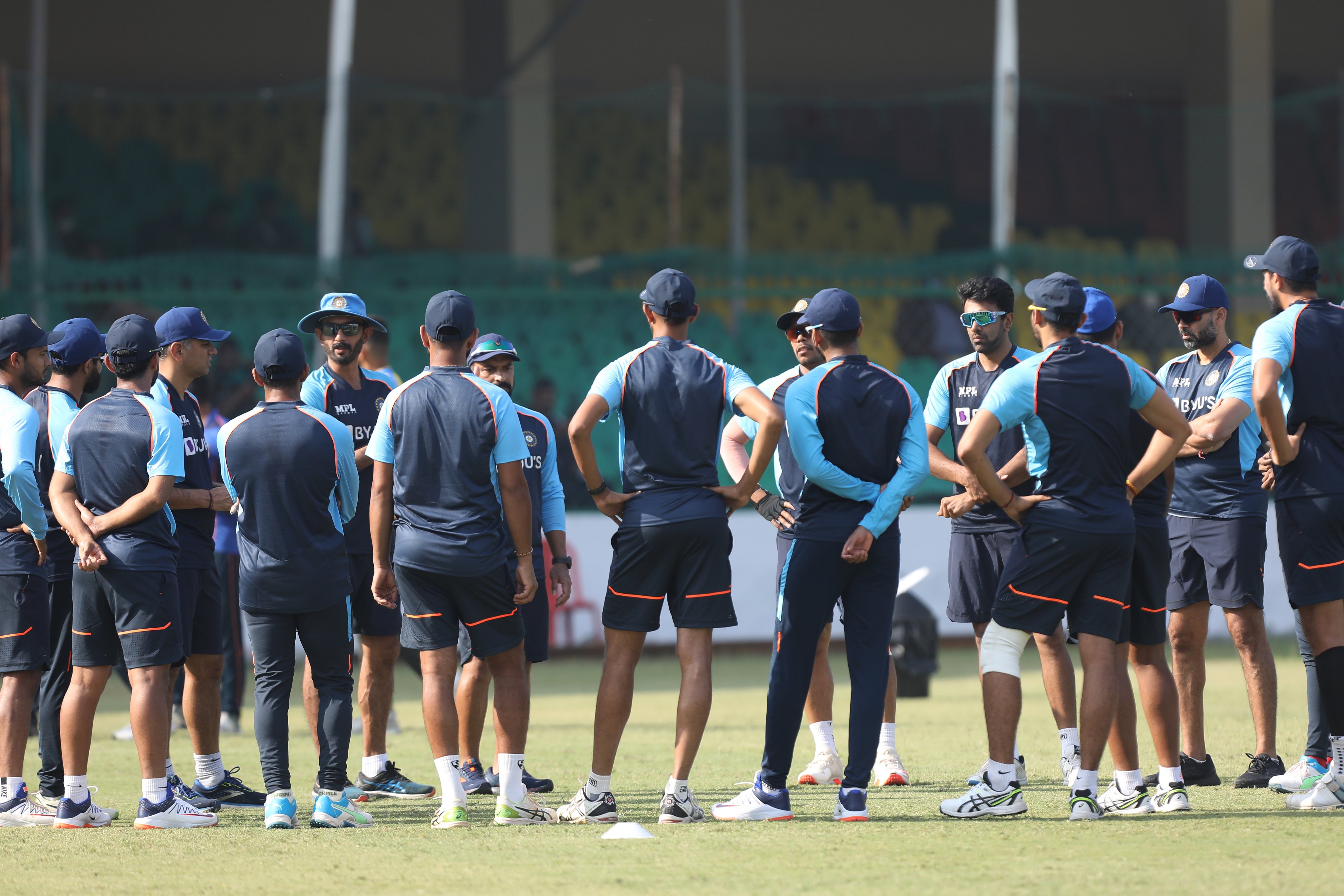 New Zealand will be boosted by the return of captain Williamson, who was rested from the T20 games following a gruelling schedule that saw his side travel to India just the day after losing the World Cup final in Dubai.

It clearly helped, with India cruising to a clean sweep over a jaded-looking New Zealand in the three games, all played in less than a week and in three different cities.