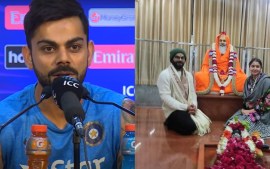 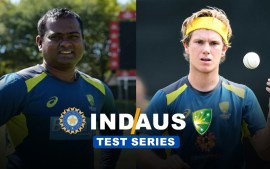 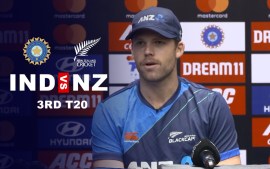 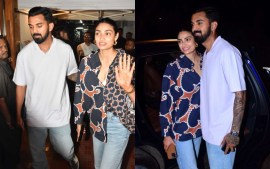 IND vs NZ LIVE: Despite the series in pocket, India vs New Zealand 3rd ODI will be a critical one for hosts.…

IND vs NZ LIVE: Despite the series in pocket, India vs New Zealand 3rd ODI will be a critical one for hosts. The Rohit Sharma-led side will not go easy on Kiwis in Indore on Tuesday. While the visitors will hope to end the ODI series on a high note, India will attempt to complete back-to-back series whitewashes. Here are the reasons why winning 3rd ODI in Indore is critical for Men in Blue. Follow India vs NewZealand 3rd ODI LIVE with InsideSport.IN 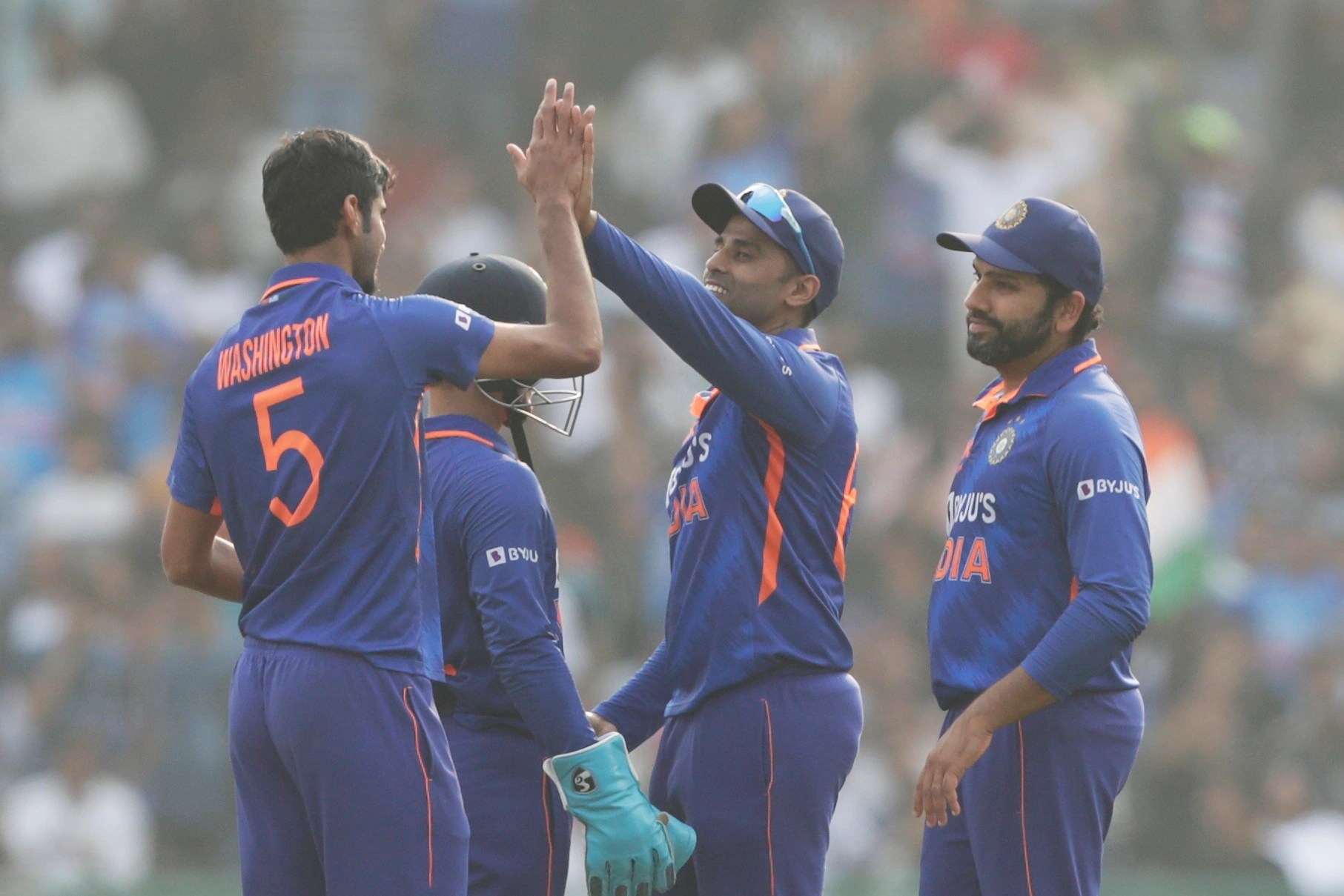 In the second ODI, Indian bowlers humiliated the New Zealand batsmen by out-bowling them for 108, and they quickly chased down the target to win the game and the series. But hosts will be eager for another whitewash at home in Indore. Check WHY 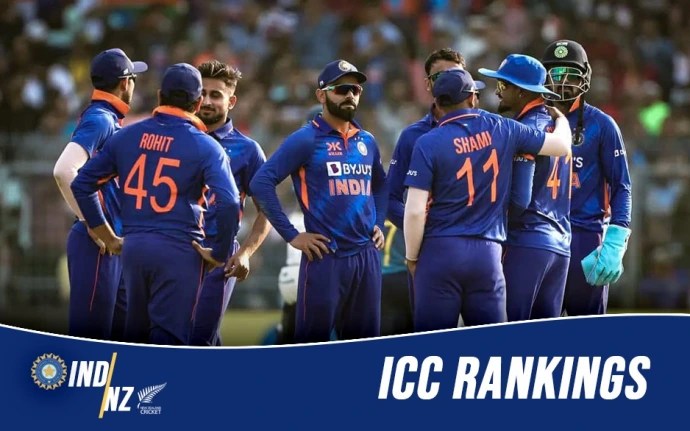 On the other hand, India would surpass New Zealand as the best ODI team if they win the third ODI against them on Tuesday. Right now, the best T20I team is India. To surpass all other white-ball teams as the best in the world, they only need one victory.

Rohit Sharma, the Indian team’s captain, has now played more than fifty innings without a century. His most recent international hundred came against England at the Oval in the fourth Test in September 2021, and he hasn’t reached the three-figure mark since. 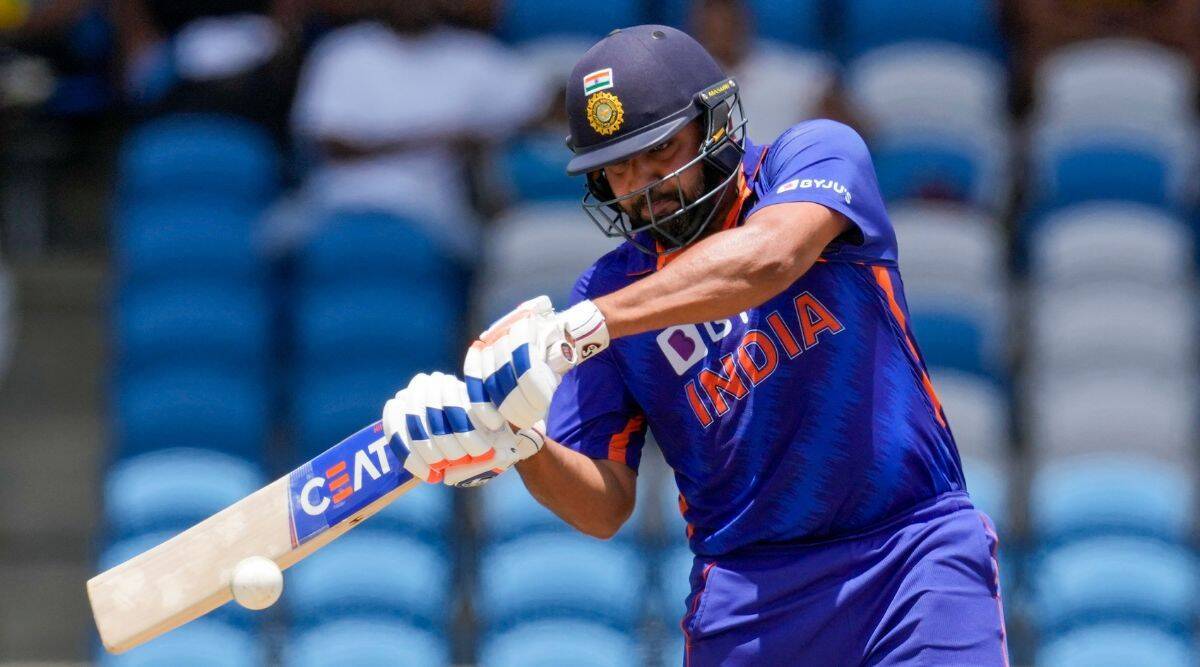 After the T20 World Cup in 2021, Rohit was named India’s permanent captain, but he has yet to score a century while leading the team. He is making strong starts in games, so he is not out of form, but he hasn’t been able to turn those starts into massive scores like he used to. 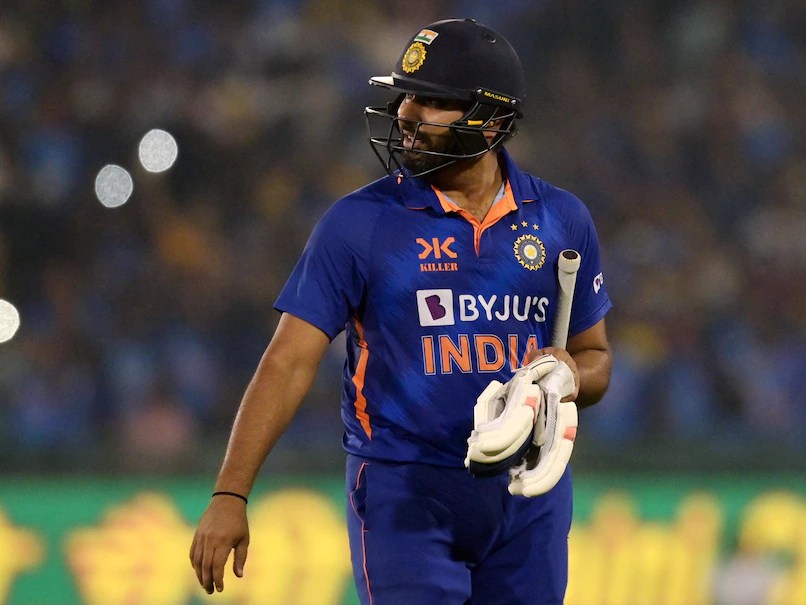 Out of his 41 hundred in international cricket, 29 have come in one-day international games for Rohit Sharma. To everyone’s amazement, though, his last ODI century for India came on January 19, 2020, when he faced Australia in Bengaluru.

So the 3rd ODI will be his last chance to reach the triple-figure mark ahead of India vs Australia Test series.

3) Back to Back ODI WINS RECORD

Going into IND vs AUS series, India will be high on the spirit with back-to-back ODI whitewashes. 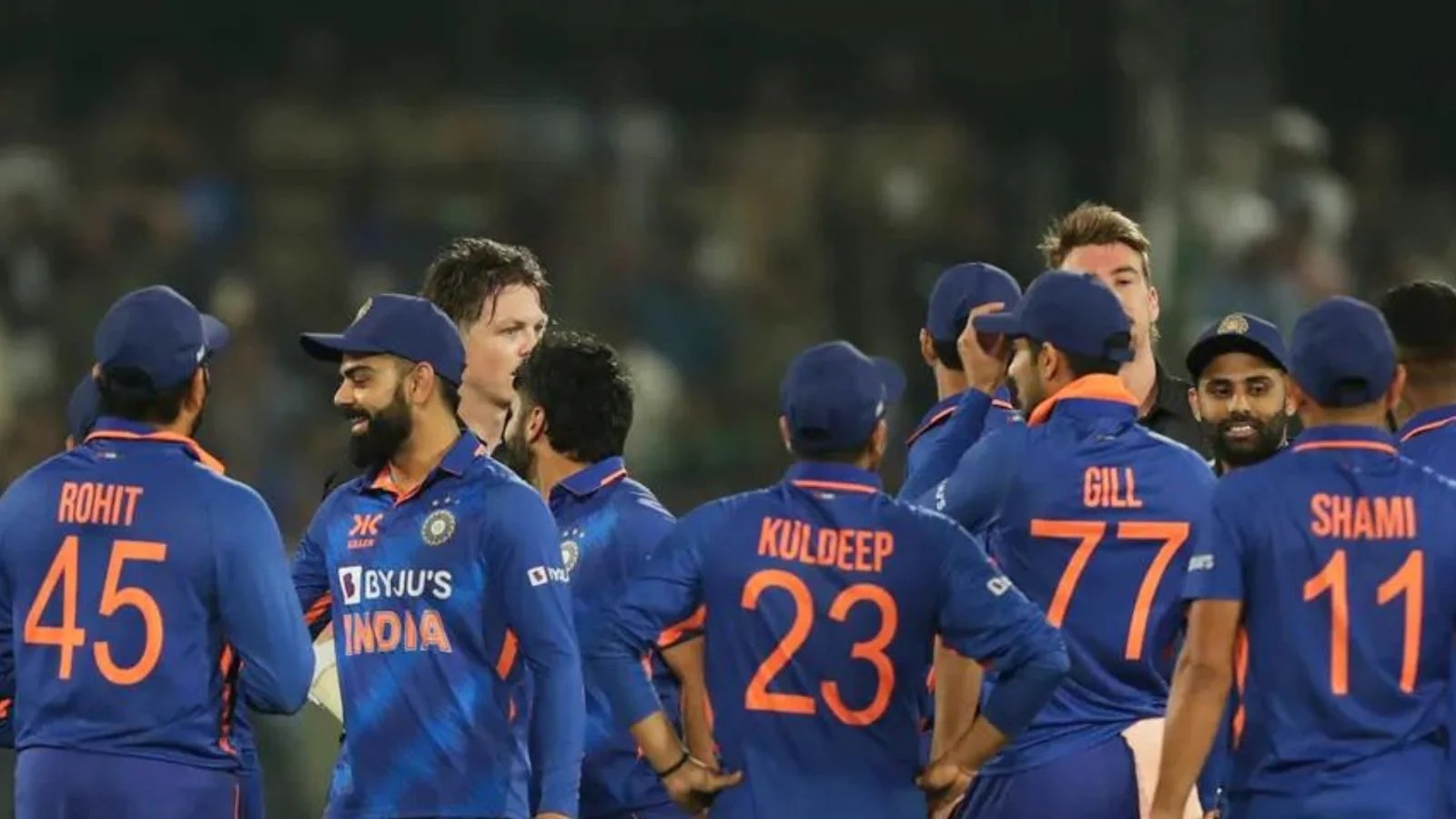 Although it will be a dead rubber from a series standpoint, India will be more motivated to win the third and try a clean sweep. A victory will help India unseat New Zealand as the top team in ODIs. However, India may potentially accomplish that when they play Australia in ODIs.