IND vs ENG Live – Joe Root vs INDIA Record:  England star batter Joe Root will be eyeing a big record when England take on India at Edgbaston in rescheduled 5th Test. Root who is in dream form is closing in on batting legend Sachin Tendulkar and another 183 runs could see him surpass the Indian maestro for most runs in India vs England series. Follow All India tour of England LIVE Updates & India vs England LIVE Updates with InsideSport.IN. 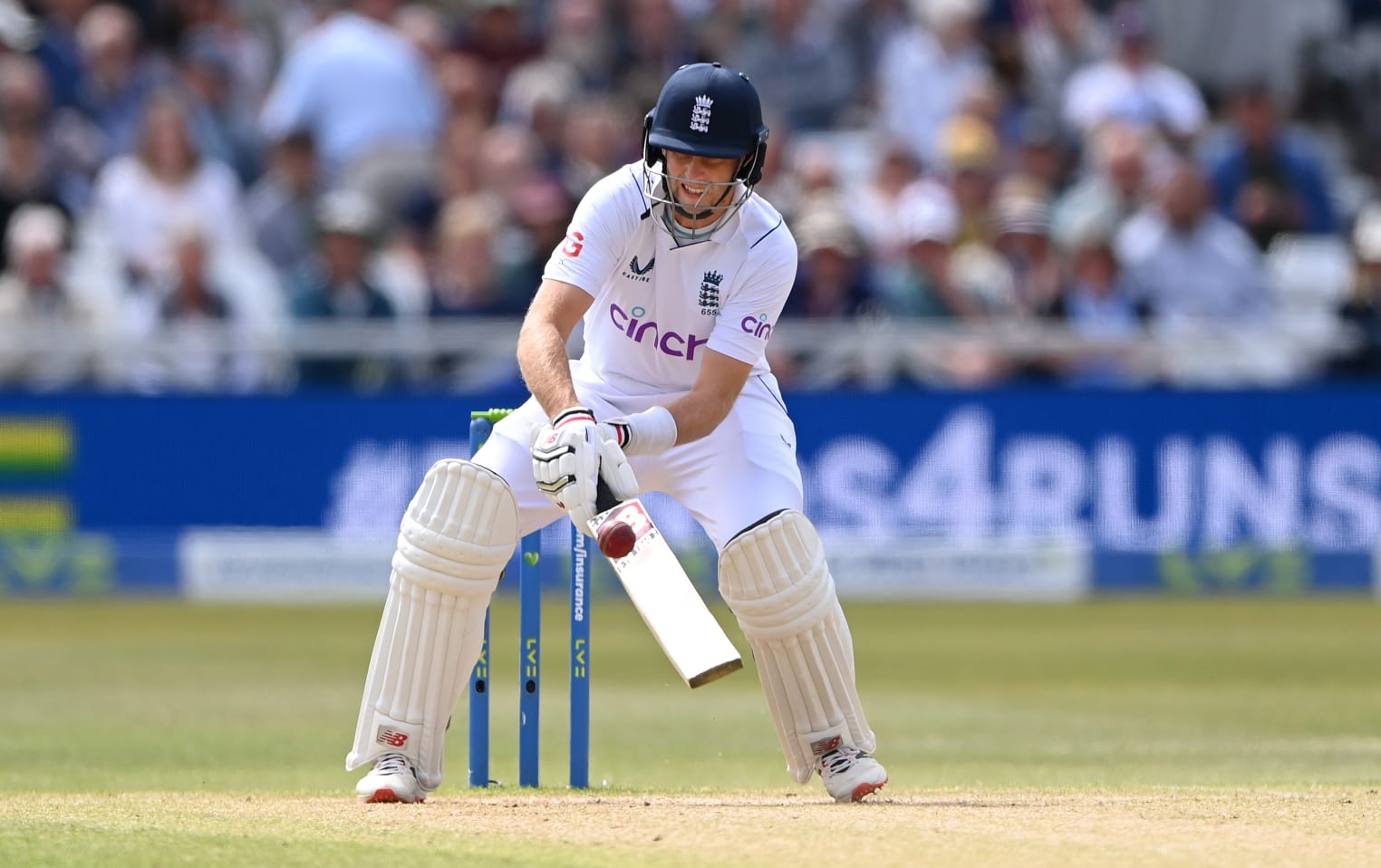 As things stand, Joe Root needs 183 more runs to surpass Sachin Tendulkar for most runs between India and England in Test match cricket. Root currently is fourth in the standing and is the also highest run-gutter amongst active cricketers.

Currently, Root needs 131 runs to break Sunil Gavaskar’s record and with the kind of form he is in it can’t be ruled out that Joe Root won’t surpass Gavaksar and if not Tendulkar.

Root has 2353 runs in 24 matches comprising 43 innings at an average of 60.33 and strike rate of 54.95. He has also scored 8 centuries and 10 half-centuries against India, highest for any England batter. 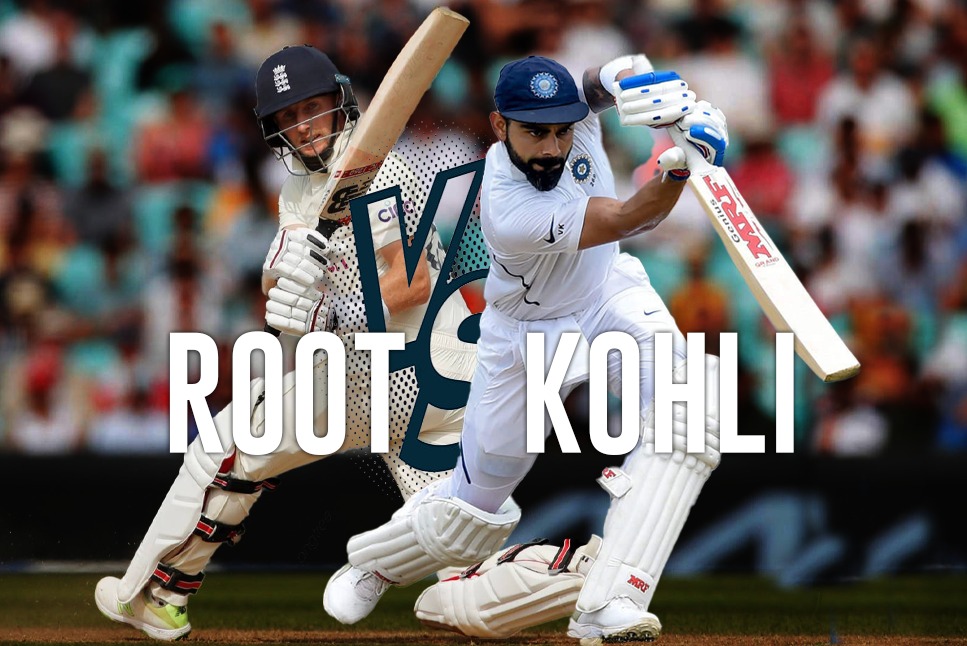