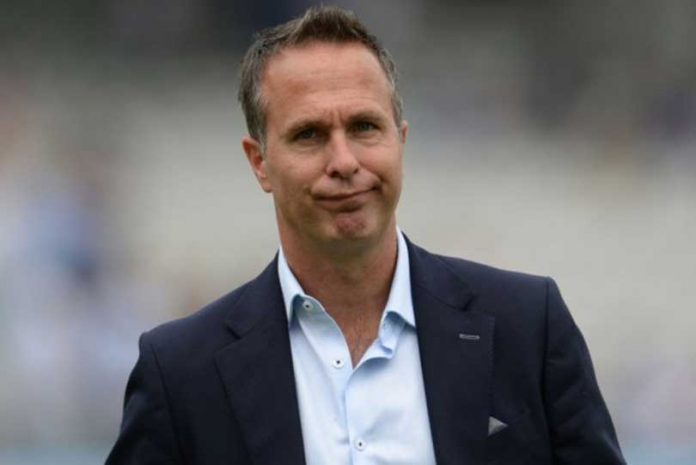 Ind vs Aus 1st Test: Michael Vaughan has predicted that if India loses the pink-ball Test then it will be a clean sweep in Australia’s favour. The Virat Kohli’s men will square off against Tim Paine’s army in Adelaide in day-night Test starting December 17 (Thursday). The English legend feels that if India manage to lose the opener in Adelaide, they might get whitewashed Down Under.

“David Warner missing the first Test gives India a little bit of hope. There is a little bit of confusion about who will open the batting for Australia in Tests. Will Pucovski has been concussed. But that Smith-Labuschagne combination and Travis Head getting better. Also, I don’t see many batting units that will consistently get big scores in
Australia against this Australian attack. That is why 4-0.”

India had created history in the 208/19 series when it became the first Asian country to win a Test series in Australia. Vaughan in interview to Cricbuzz said that it was possible due to a strong bowling line-up and Cheteshwar Pujara. He further added that India had luck on their side with Warner and Steve Smith out of the squad due to a two-year ball tampering ban.

But with the pair returning along with Marnus Labuschagne and a formidable bowling attack, Vaughan feels that it will be difficult for India to beat this Australian side.

“India two years ago were too strong for Australia in Australian conditions. They were terrific. The bowling attack of Bumrah, Shami, Ishant and Ashwin, the Wall Pujara, he was the rock in the Indian batting lineup and was too good for the Aussies. The main reason why I believe they were too good was that there was no Smith, no Warner, no Labuschagne. The Australians are now a better team. They held on to the Ashes in England. Tim Paine is improving as a Test-match captain,” he told Cricbuzz.

“India will have to see off that trio of Mitchell Starc, Josh Hazelwood and Pat Cummins, they have to nullify that the kookaburra new ball. If not Australia will prove to be too strong and powerful. The pink ball Test is the key to the series. If Australia, as they generally do in the Adelaide Day-Night Test, they have never been beaten with the pink ball. If Australia win that Test match and then India lose Virat Kohli for the next three, this could be 4-0 for Australia.”