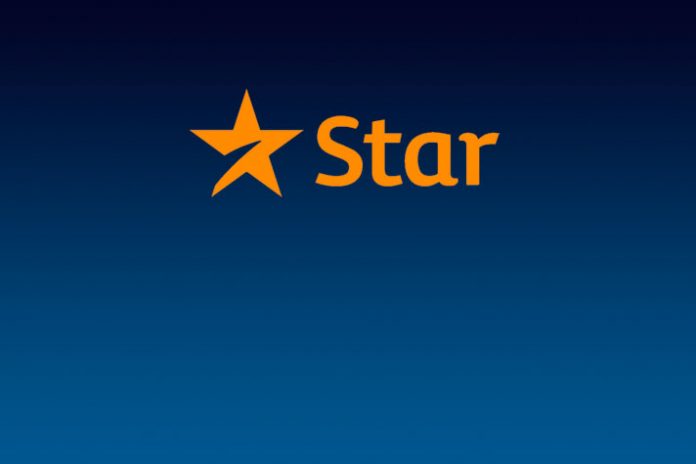 Rise in the Indian Premier League and ICC World Cup 2019 media rights fee has caused Star India an operating loss of $ 60 million during the quarter ending June 2019, the third quarter of the current fiscal.

India’s leading broadcaster had registered an operating profit of $ 150million during the corresponding period last year.

“First, the 21CF film studio had an operating loss in the third quarter of about $170 million, which was driven by the underperformance of theatrical titles, including Dark Phoenix, marketing for future releases and development expenses, partially offset by TV/SVOD distribution. While 21CF’s performance is not reflected in our prior year results, we estimate that 21CF film studio generated about $180 million of operating income in Q3 last year,” Christine has reportedly said during the Q3 2019 earnings conference call.

“Second results at DTCI reflect ongoing investment in our direct-to-consumer businesses, and this quarter also included an operating loss at Star of about $60 million. We estimate Star generated about $150 million of operating income in the third quarter last year. Star’s results this quarter came in well below our expectations and were driven primarily by a meaningful step-up in rights cost for the quadrennial Cricket World Cup and the Indian Premier League as revenue growth was more than offset by the expense of the incremental rights.”

Christine has attributed the deficit to weakness in the Indian advertising market and the washed-out games in the ICC World Cup. The rained out games loss, she claimed, though will be compensated through insurance claims. Direct-to-consumer & international segment will also cost Star around $900 million operating losses, according to her.

Meanwhile, The Walt Disney Company is also planning a South-east Asia expansion for Hotstar, Disney chairman and CEO Bob Iger had revealed during the quarterly earnings call for the quarter ending June 29.

The Star’s streaming service presently operates in India, the USA, the UK, and Canada.

“The platform’s broad array of premium sports rights will serve it well over the next five years especially as we expand the service into markets across Southeast Asia,” The Walt Disney Company chairman & CEO Bob Iger said, while adding the addition of Star and Hotstar will give Disney a significant presence in India, which will soon become the most populous country in the world.

“To give you an idea of the value of this platform, last quarter, Hotstar had more than 300 million average monthly users, served an unprecedented 100 million daily users and delivered a high-quality streaming experience to 25.3 million simultaneous users, which is a new world record.”