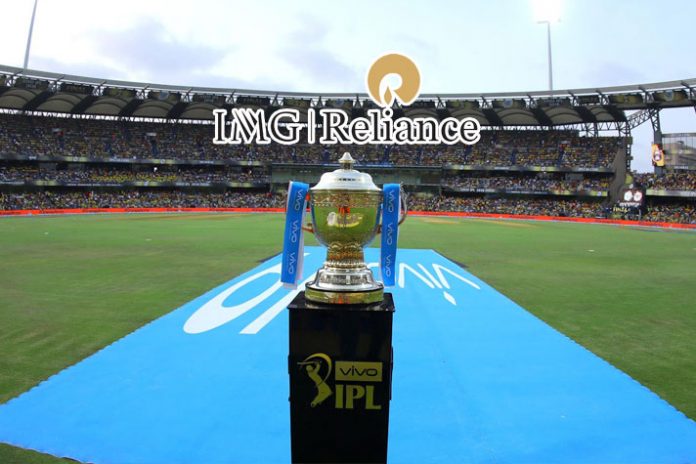 IMG Reliance has confirmed it has facilitated sponsorship deals worth more than ₹ 150 crore in total for the Indian Premier League (IPL) 2019.

A joint venture between mega-agency IMG and Reliance Industries, an Indian conglomerate, IMG Reliance has helped deliver more than 30 deals for various franchises in the IPL 2019.

IMG Reliance as the exclusive agency to work on the major Dream11 sponsorship for the IPL was instrumental in sealing the four-year deal between cricket world’s biggest league and the leading digital fantasy cricket platform.

IMG Reliance has reportedly also facilitated sponsorship agreements between Dream11 and seven of the eight IPL franchises. Dream 11 besides Reliance Jio remains one of the leading investors in the IPL 2019.

“Sports marketing is in its infancy in India and we see a clear opportunity to dominate this sector. We are not coming on board to sign just one deal, take commission and go, but are there to help clients meet their objectives,” business daily Economic Times has quoted IMG Reliance Nikhil Bardia as saying.

Speaking of the Dream11 deals, Bardia added: “The Dream11 association across IPL is comprehensive, where they associated with BCCI centrally, and with teams and players. We exclusively executed the same. This was one of its kind deal in the Indian market.”

Bardia continued: “Our pitches to clients are also very different. We try to find out what their business objectives are and how the platform like IPL can help them get it, instead of just going and buying media for the sponsor.”

The IPL Twenty20 final will be played on 12th May with Mumbai Indians having already booked their place in the showpiece finale.

Their opponents will be confirmed on 10th May as Chennai Super Kings face Delhi Capitals in the final play-off game.