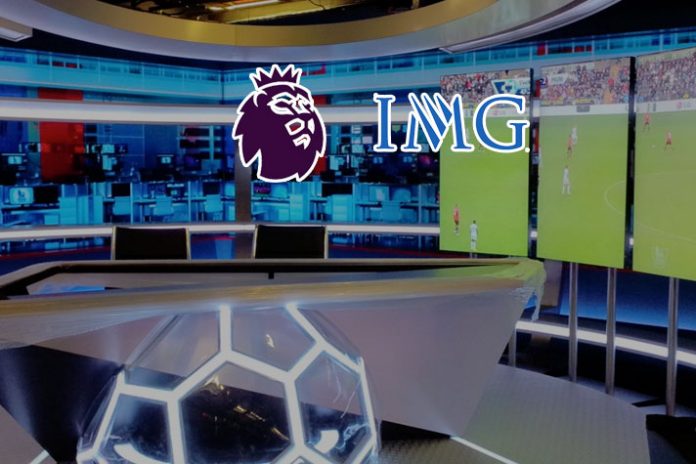 The Premier League and IMG have agreed to extend their production contract for three-season. The new deal will run from 2019-20 to 2021-22 season.

The deal will account for 4K/ ultra-high definition broadcast of 76 matches every season and also include over 500 match promos and 50 pieces of short-form content produced per week. Next season will also feature the introduction of Video Assist Referees to the Premier League, with the operation based at IMG Studios at Stockley Park in London.

In addition, PLP produces seven magazine shows each week, as well as the Premier League Content Service, which is run by some of the League’s broadcast partners as a full 24/7 channel.