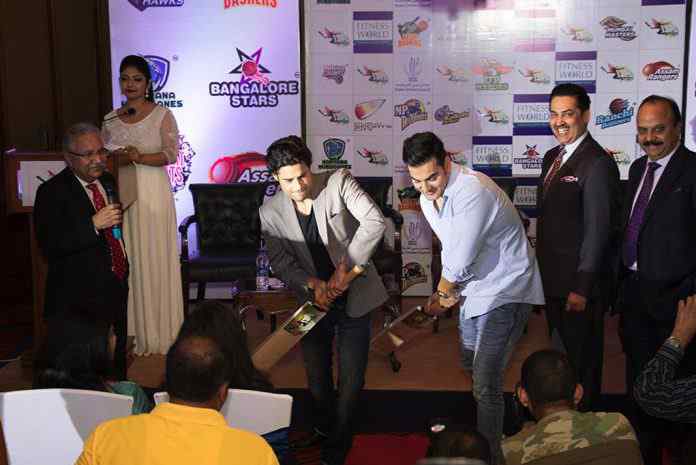 Indian Junior Player T20 League was formally announced in Delhi amidst much fanfare and presence to celebrity franchisees. The franchise-based age group T-20 tournament will be played in Dubai from September 19-29.

The league is aimed at hunting, training and promoting the talent. “Cricket is just the beginning. We are aiming to create an eco-culture at the grass roots level where each talented kid has access and resources to make it big,” Dr Dinesh Kapoor, brain behind the IJPL told insidesport.co. “This is also a part of CSR for us.” 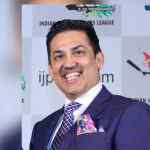 The 16 franchisee based teams feature at total of 240 players, which are picked through a pan-India talent hunt. “It was a long meticulous exercise. We wanted to reach each talented youngster who is deprived of opportunities. The journey to find talent started with 5,200 kids. We conducted 80 camps to filter the final 240 players. This was a serious exercise with the likes of Johnty Rhodes spending time with the kids at these camps,” says Dr Kapoor. “We are working to provide best opportunities to these youngsters.”

“We will be inviting the some of the leading cricket clubs from England and Emirates for the tournament in Dubai. If they find some of these kids good enough to play for them we will facilitate contracts. The ultimate aim is to ensure the growth of deserving youngsters” 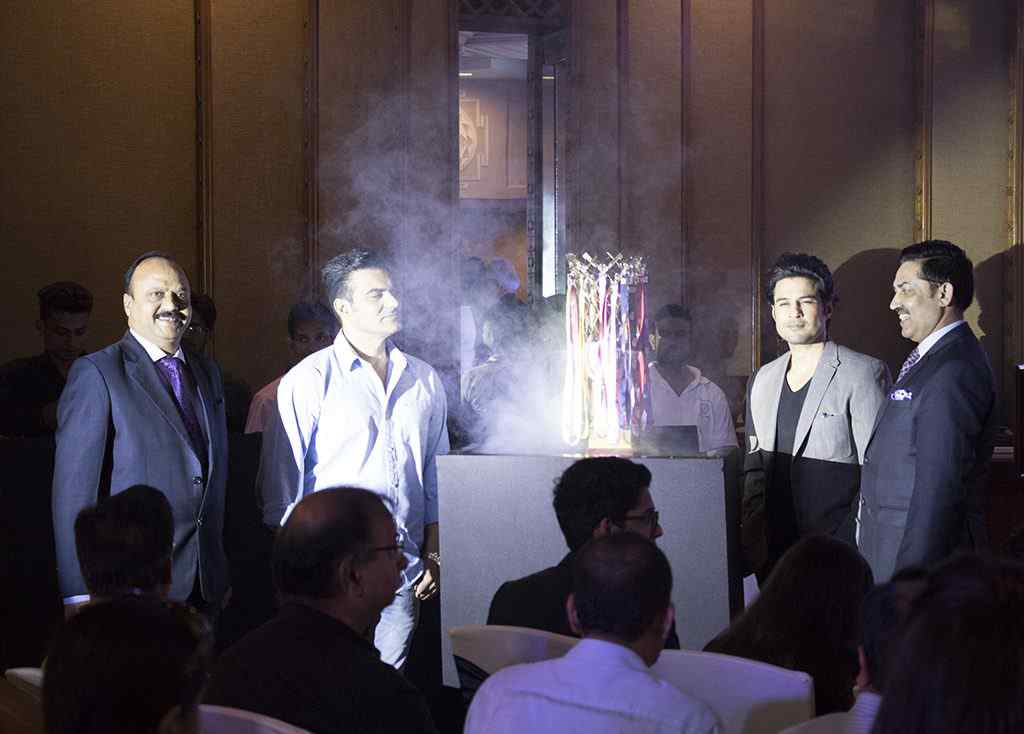 India opener Gautam Gambhir is the IJPL brand ambassador. “This is for the first time a tournament of this stature is being organized for junior cricketers. IJPL T-20 is an ideal platform for budding cricketers to interact with their role models and cricket stalwarts and learn the finer nuances of their favourite game from seasone coaches and players. Let true spirit drive your dreams. I wish IJPL T-20 participants and organisers all the best,” the dashing left-hander said in a message.

Rhodes was present at the Delhi and Haryana camps to motivate and educate the youngsters. West Indian star Kieron Polllard, India all-rounder Rishi Dhawan and IPL star Paras Dogra are among the other mentors who will be spending time with the kids to impart knowledge and sharpen their skills. 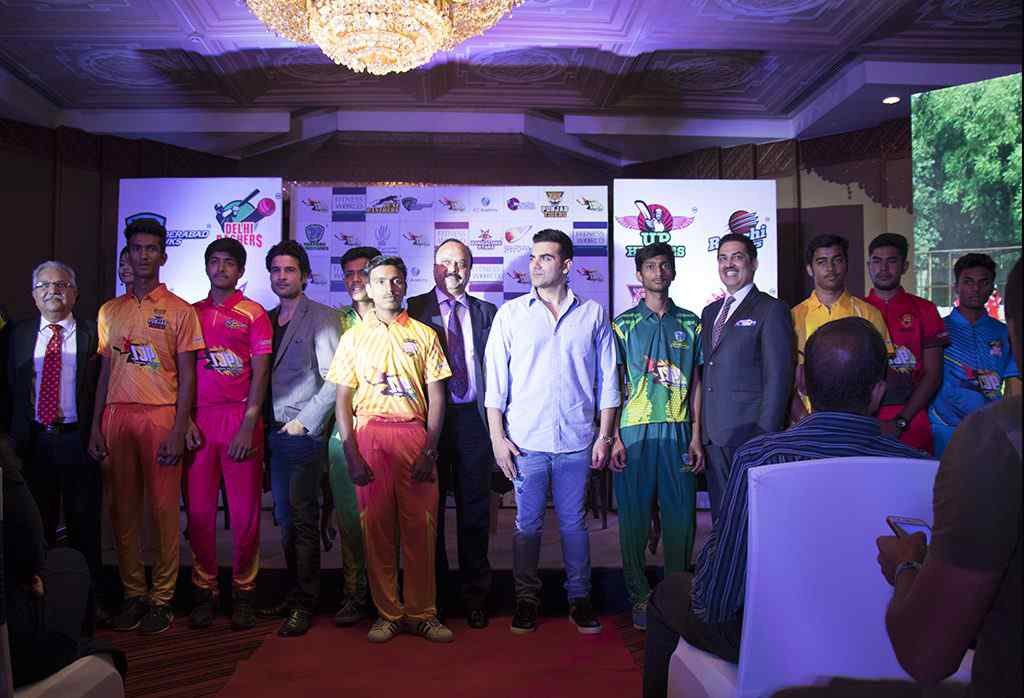 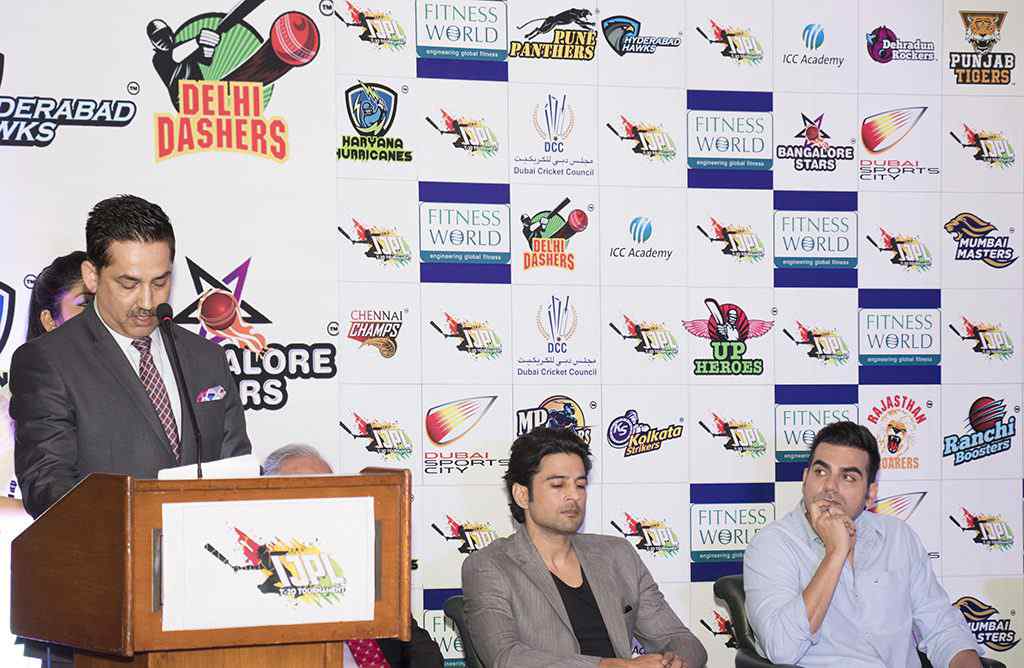 The champions get a prize money of Rs 21 lakh. The other finalists return richer by Rs 11 lakh.

A visionary, Dr Dinesh Kapoor has charted out a 10-year roadmap for the league to sustain and grow commercially. “Next year you will see a much bigger pool for talent hunt. We are tying up with schools and academies. This will be a continuous exercise. There will be new emerging stars on the block. We will train them, give them opportunity to play (in the league) and then support them to grow,” says Dr Gupta.

This will be the first sporting league or a junior level sports event in the country where all the matches will be played abroad. Some of the kids who could have encountered difficulties in going outside their cities to play will travel to Dubai and gain from the exposure. That is the first motive of this unique venture, which is designed to also succeed as a commercial venture eventually, with definitive gains for all stake holders.