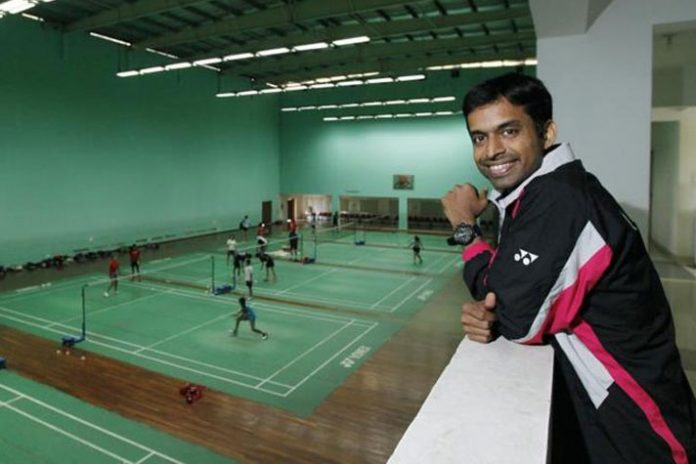 IIT Kharagpur has collaborated with the Pullela Gopichand Badminton Academy and will develop training programmes, focussing on happiness and well-being of players.

A delegation from IIT Kharagpur led by Director Prof P P Chakrabarti met Gopichand in New Delhi on March 30 in this regard.

“I am also very happy to know of a Sports Academy that is coming up at IIT Kharagpur and look forward to contributing to its development,” Gopichand said in the statement.