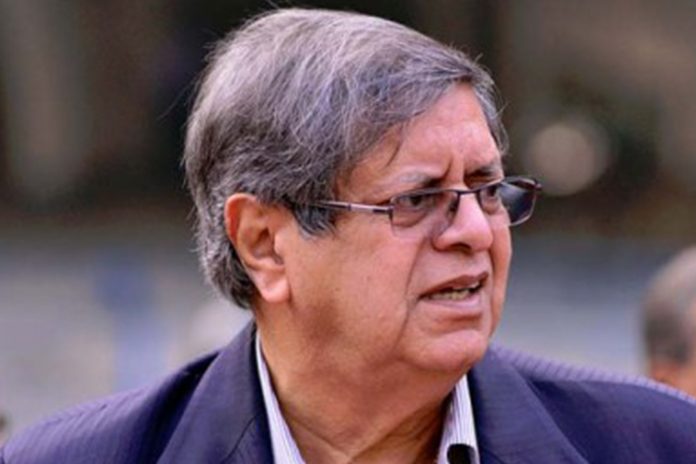 Twelve years after he became the secretary of Indian Football Association (IFA), the parent body of the sport in West Bengal, Utpal Ganguli on Monday said he would not contest again.

Race for the seat has heated up after former Cricket Association of Bengal (CAB) joint-secretary Biswarup Dey had shown his interest.

“I will take a decision after talking to committee members,” Dey told PTI about the upcoming IFA annual general body which is likely to be held by June 30.

Dey had earlier demanded account statements from the Ganguli regime.

“We have heard that he has organised the local league arranging sponsors on his own. It’s a commendable thing but IFA is not just about the league only,” Dey had earlier said.

Ganguli, meanwhile, has announced his decision earlier on Monday.

“I am not contesting for a fresh term due to personal reasons. My last working day would be on July 5,” said the 74-year old Ganguli, who became the secretary in 2007.

It was also announced that the historic Durand Cup is likely to be held here in September.