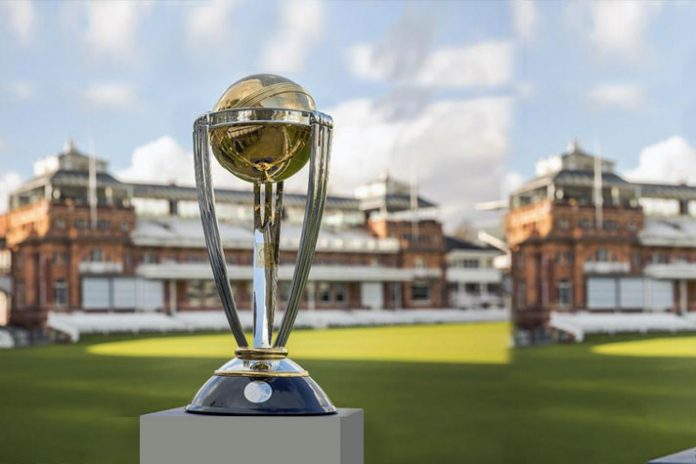 The ICC Cricket World Cup 2019 Public Ballot is scheduled to open at 1430 hours  (IST) on Wednesday, 1 August, when ticket applications will be open to all members of the public, the International Cricket Council (ICC) has stated in a Press release.

The Public Ballot will be open until 29 August and fans will be able to apply to each of the 48 fixtures, with tickets in each price band at every game available. To apply for tickets in the Public Ballot, applicants will have to register an account via the Official Cricket World Cup Ticketing website. Ticket accounts can be created during the pre-registration phase, which has commenced on Tuesday, July 17,  at 1430 hours (IST). It will remain open until the Public Ballot opens on 1 August.

Next year’s World Cup, to be hosted in England and Wales, will feature 10 teams in a round robin group stage from where the top four qualify for the semi-finals/. The fans will get plenty of opportunities to see their favourite cricket stars in action.

Hosts England will play the tournament opener at The Oval on 30 May when they take on South Africa while reigning champions Australia start their title defence on 1 June against Afghanistan in a day/night match in Bristol. The World Cup will conclude with the final at Lord’s on Sunday 14 July.