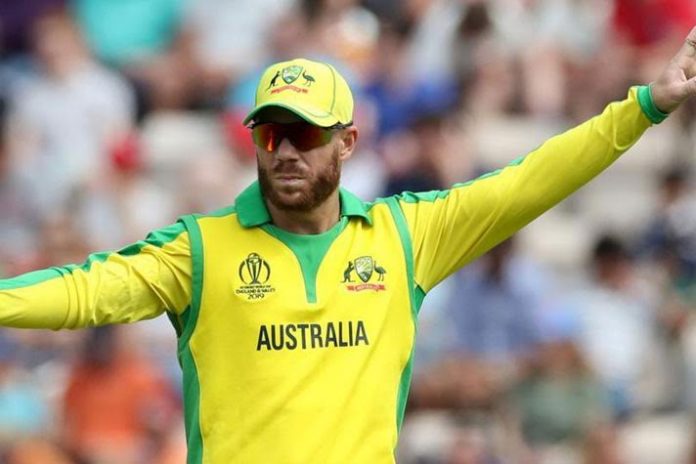 England found cricketing bliss by dint of divine intervention and Ben Stokes’ brilliance, cracking a code that proved indecipherable for 44 years as history sliced through New Zealand’s grasp in a World Cup final that will be remembered for ages.

England’s golden generation of cricketers won the sport’s most prized silverware, their maiden, on boundary count after the epic final, and also the ensuing Super Over ended in a tie Sunday.

The Australian opening batsman, David Warner made his impactful come back after serving a year ban imposed by the Cricket Australia for their ball-tampering scandal. Warner knocked out the highest score(innings) of 166 against Bangladesh at the Trent Bridge. England Opener Jason Roy and Australia captain Aaron Finch come the next as they have knocked 153 runs as the second-highest score in an inning. Morgan’s daunting 148 against West Indies puts him at the fourth place in the list.