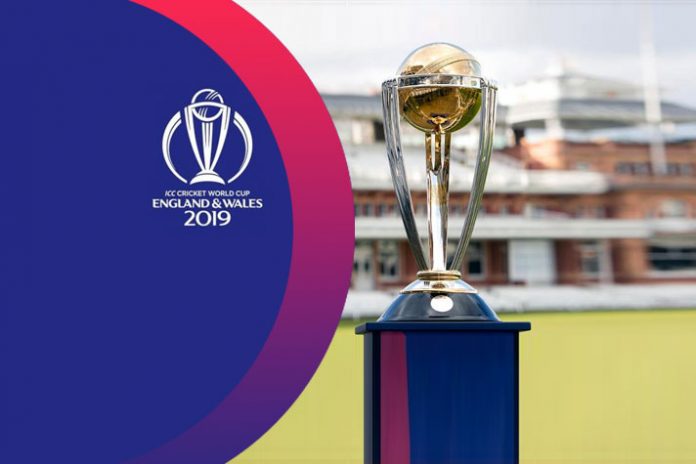 The range of ICC Men’s Cricket World Cup 2019 tickets across all teams and venues will be made available for general sale on the Official CWC19 Ticketing Website at 10am GMT on Thursday 21 March.

Interest in tickets for the tournament has been unprecedented with over 3 million ticket applications for approximately 800,000 tickets to date.

The tickets will be sold on the Official Ticketing Website on a first-come, first-served basis, so fans that missed out previously will have the chance to secure tickets immediately.

Tickets across all competing teams and venues are included, with limited numbers for some of the most exclusive matches, such as those featuring hosts England and popular competing nations such as India, Pakistan and Australia.

The Official Resale Platform will re-open at a later date for fans who can no longer attend to pass on their tickets at face value to other fans. 14k tickets have been put on the Resale Platform and 13.5k sold, helping avoid secondary ticket sites over inflating ticket prices for genuine fans. This will continue to be the only official channel to exchange tickets with other fans.

Ticket buyers have been warned to only buy tickets from official ticket sellers for the ICC Men’s Cricket World Cup 2019. CWC19 is continually monitoring illegal ticket resale activity and will act to cancel tickets offered for sale on unofficial third-party websites. As a result, fans are urged to approach third party ticket sites with caution.

Hospitality tickets remain on sale for matches and give fans the opportunity to enjoy the best match day experience each stadium has to offer. More details are available on the Official Ticketing Website.