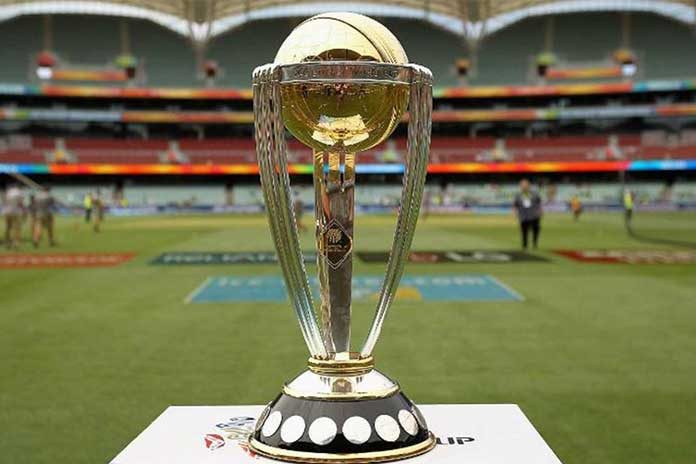 The International Cricket Council has yet again made available limited tickets for the ICC Men’s Cricket World Cup 2019 for all the teams and at every venue across England and Wales. The tickets go on general sale on a first-come, first-served basis from April 25 via the official ticketing website for the ICC World Cup.

Interest in tickets for the tournament has been unprecedented with over three million ticket applications for approximately 800,000 tickets so far coming from 148 countries across six continents.

The tickets will be sold on a first-come, first-served basis, so fans who missed out will have the chance to secure tickets immediately. There is limited ticket availability for matches across all competing teams and at least one match at all ICC Men’s Cricket World Cup venues.

Restricted view tickets will also be available for purchase at 20% discounted price for adults and further discounts for Under-16s across each stage of the tournament.

World Cup 2019: ICC partners with UNICEF for ‘One Day For Children’

The Official Resale Platform has also re-opened for a second time for fans with unwanted tickets to pass on to other fans at face value. To date, over 14,000 tickets have been put on the site and 13,500 sold during its first phase of operation, helping to avoid secondary ticket sites over inflating ticket prices for genuine fans. This will continue to be the only official channel to exchange tickets with other fans (tickets.cricketworldcup.com).

Ticket buyers have been warned to only buy tickets from official ticket sellers for the ICC Men’s Cricket World Cup 2019. Tournament organisers are continually monitoring illegal ticket resale activity and are actively cancelling tickets offered for sale on unofficial third-party websites by individuals and companies. As a result, fans are urged to approach third party ticket sites with caution.

Hospitality tickets remain on sale for matches via host venues and associated authorized vendors. Fans can check the CWC19 ticket portal for listed vendors and are reminded to only buy from official sources. For more info visit the Official CWC19 Ticketing Website.